A former British soldier fighting for Ukraine has died on the front lines in the Donbass region, grieving relatives say.

Jordan Gatley’s devastated parents wrote on Facebook that their son was shot dead by Russian forces in the eastern city of Severodonetsk, which is now said to be at least two-thirds under Russian control.

“He truly was a hero and will forever be in our hearts,” Jordan’s father, Dean Gatley, wrote on Saturday.

“Jordan left the British Army in March this year to pursue his military career in other areas. The war against Europe had started, so after much deliberation he went to Ukraine to help,” the father said.

Exactly when Jordan died and how old the fallen soldier was is unclear.

“We’ve had several messages from his team out there telling us about his wealth of knowledge, his skills as a soldier and his love for his job,” his father said. “His team says they all loved him, as did we, and he made a huge difference in the lives of many, not just as a soldier, but through training the Ukrainian Armed Forces.”

Severodonetsk became the center of the Russian attack on Ukraine in recent days, as the Kremlin redoubled its strategy to seize the Donbass region. Both the Ukrainians and Russians said the opposing side suffered significant casualties from the fighting.

Last week, two other British nationals were captured by Russians while fighting for Ukraine and sentenced to death.

The leader of Ukraine’s Russia-backed separatist Donetsk region said Sunday the two soldiers would not be pardoned because they were guilty of “mercenary activities”. The Russians also captured a Moroccan soldier who volunteered for Ukraine.

Rick Edwards says he was paid so much for US dating show The Courtship that he thought the contract had a 'typo'. 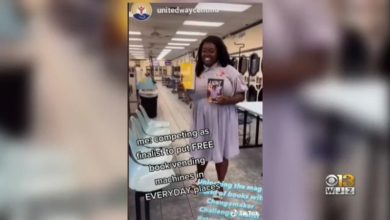 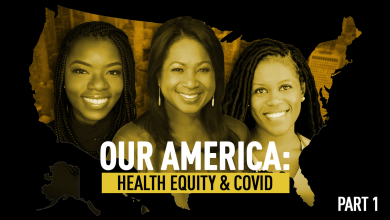 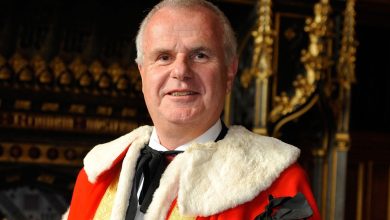 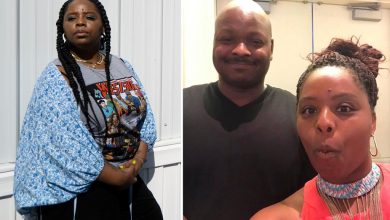 In the questionable tax returns of BLM co-founder Patrisse Cullors