When it comes to filmed versions of JRR Tolkien’s fantasy work Lord of the Rings, the audience’s appetite is still strong. So consider this prequel series “Monday Breakfast” for fans of epic novels and directors By Peter Jackson same shipping Oscar the winners. This is a taste of the journey ahead.

When does it take place?

The film is set in the legendary Second Age, a period of 3,441 years before the adventures of Hobbit hero Frodo begin in The fellowship of the ring. That said, superfans note that the first photo released appears to show two distinctive twin trees that existed in Valinor during the First Age. At that time, young Gandalf, then known as Olórin, frequented that land.…

Where will it be?

An evil villain, believed to be Sauron or Morgoth, appears to threaten Middle-earth. We’ll see deep within the Misty Mountains, the spirit-man capital Lindon and its forests, and the island kingdom of Númenor — all shot in New Zealand, just like Jackson’s big-screen trilogy. “We knew we needed to find somewhere majestic, with unspoiled coastlines, forests and mountains,” said the show’s organizers.

How much it costs?

The series, which premieres weekly, is estimated to have the biggest budget in television history — a whopping $465 million for Season 1 alone. And future episodes are a big one. shire thing: Season 2 started production earlier this year, with Amazon reportedly committing to produce at least three more after that.

This is an excerpt from the 2022 Preview issue of TV Guide Magazine. For more insider news on what’s coming to TV and streaming in the new year, catch the issue on newsstands on Thursday, January 13.

https://www.tvinsider.com/1027652/lord-of-the-rings-prequel-cast-details-prime-video/ Everything you need to know about Prime Video’s ‘Lord of the Rings’ prequel series

Why Meghan Markle's dad urged her to talk to the police 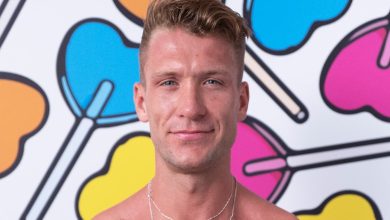 Love Island 2022: Who is Charlie Radnedge and how old is he? 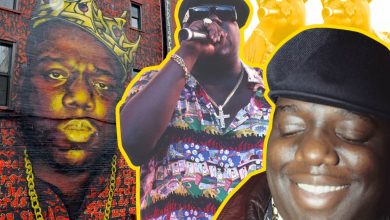 How the Notorious BIG lives on 25 years after his assassination 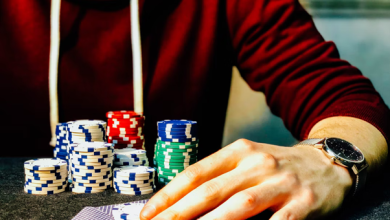 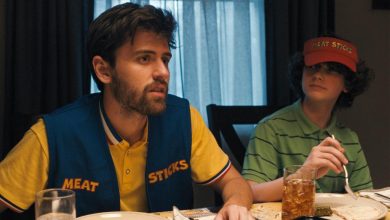 “Cha Cha Real Smooth” is the best comedy of the year