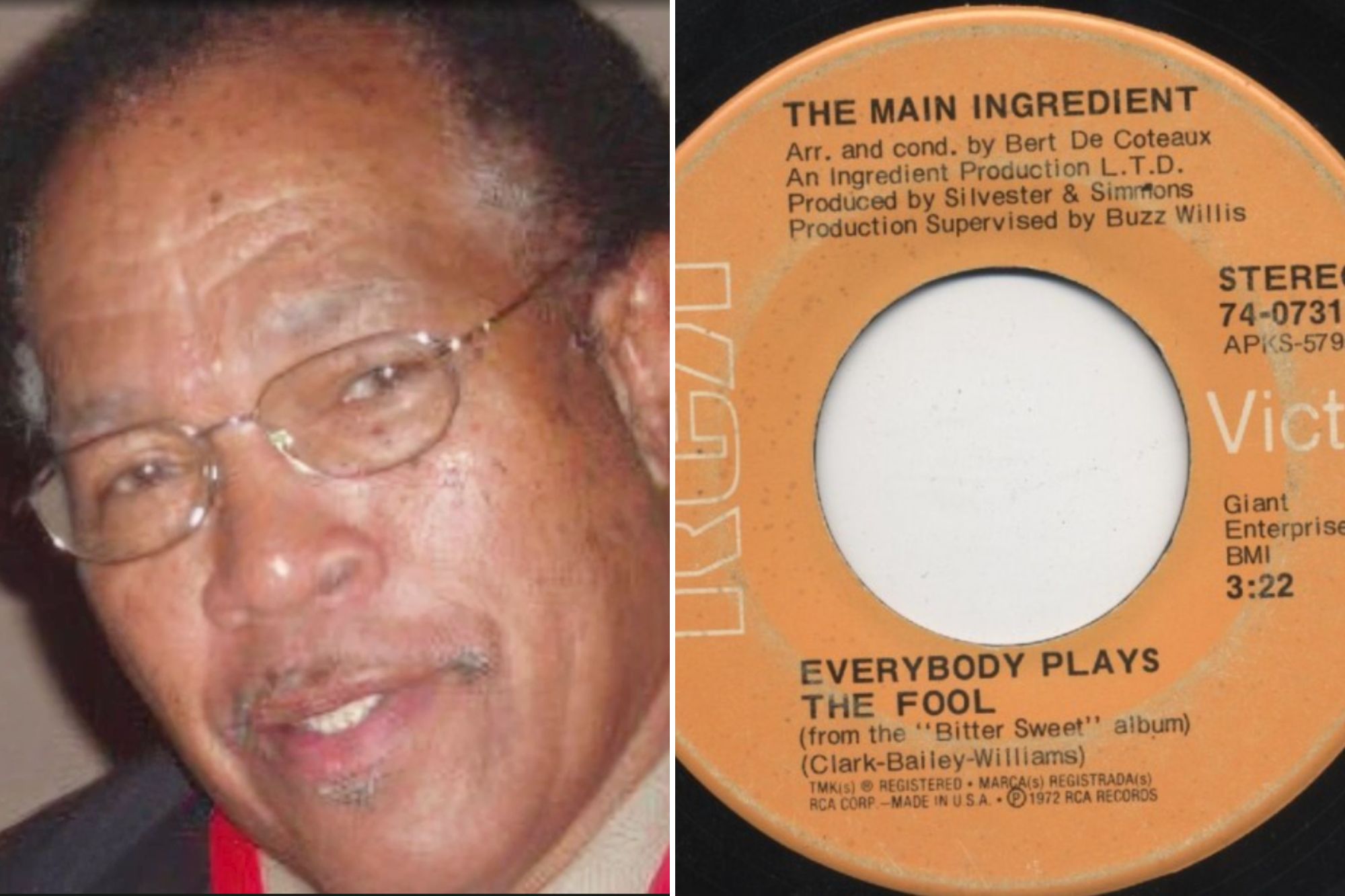 Ken Williams, a Grammy-winning songwriter best known for writing the 1972 hit “Everybody Plays the Fool,” has died at the age of 83.

The legendary songwriter’s death was confirmed by his wife, Broadway actress and singer Mary Seymour Williams, the Associated Press reported.

Williams reportedly died on June 17 at North Shore University Hospital in Manhasset, Long Island, after a long battle with an illness that was confirmed not to be related to COVID.

Born on January 13, 1939 in Fernandina Beach, Florida, he lived in New York City for a long time. He collaborated with Rudy Clark and JR Bailey on his R&B classic Everyone Plays the Fool. It was famously recorded by Main Ingredient, with lead vocals by Cuba Gooding Sr., father of actor Cuba Gooding Jr. The hit song quickly became the band’s most successful single, peaking at number 3 on Billboard’s Hot 100 in 1972.

While “Everybody Plays the Fool” is certainly Williams’ best-known tune, the prolific artist has written or co-written more than 500 songs over the course of his storied 60-year career. Some of his biggest hits include Donny Hathaway’s “Love, Love, Love”, The Impalas “I Can’t See Me Without You”, Main Ingredient’s “Let Me Prove My Love To You”, “Only When You” Re Lonely ‘ by Holly Maxwell, ‘Seven Lonely Nights’ by Four Tops, ‘Keep on Holding on’ by Margaret Reynolds and ‘Hoping You Will Come Back’ by Sandra Phillips. Meanwhile, his tracks have been sampled by music superstars from Alicia Keys to Lil Wayne, Deadline reported.

Williams’ production company, A Dish-A-Tunes — founded in 1968 — won a Grammy Award in 2004 after her samples were included on the song “You Don’t Know My Name,” which was recorded by Keys and produced by Kanye West.

Williams is survived by his wife; a sister, Dorothy Jones; sons Kenny Williams Jr., Kevin D. Williams and Kalvin Williams; and a daughter, Cheryl Nicholson. He also has a stepson, Kenny J. Seymour, as well as grandchildren and great-grandchildren.

https://nypost.com/2022/06/27/everybody-plays-the-fool-songwriter-ken-williams-dead-at-83/ “Everybody Plays the Fool” songwriter Ken Williams has died at the age of 83

Amtrak derails in Missouri, at least 3 are hospitalized 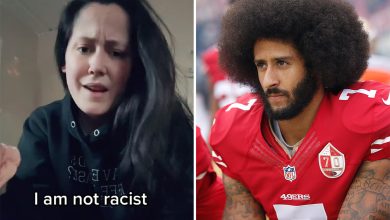 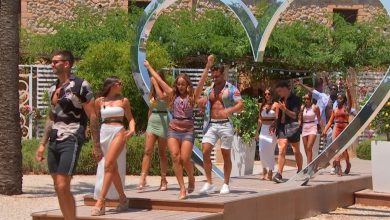 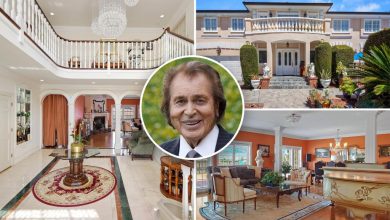