“One of the things that has happened since the backlog was discovered is that there has been a lot of analysis done by some of the people in this room, to determine exactly what has led to the backlog,” Kaul said. . “And how can we prevent that from happening again.”

Governor Evers and noted the bipartisan efforts that went into it.

State law now requires medical professionals to notify law enforcement of a sexual assault within 24 hours if the victim wishes to do so. Police must receive sexual assault kits within 72 hours of being notified. If the victim does not wish to report an assault, the kits must be sent to the State Crime Laboratory for storage. The second new law creates a database of sexual assault kits.

Main Standby on Interstate 5 in Sacramento

Intel tells unvaccinated employees they have to take unpaid leave 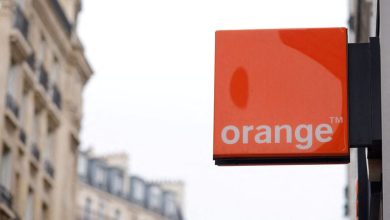 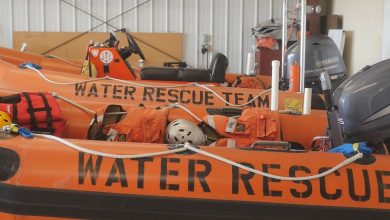 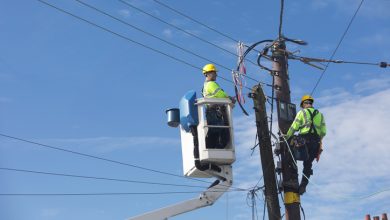 How to prepare for Wednesday’s storm