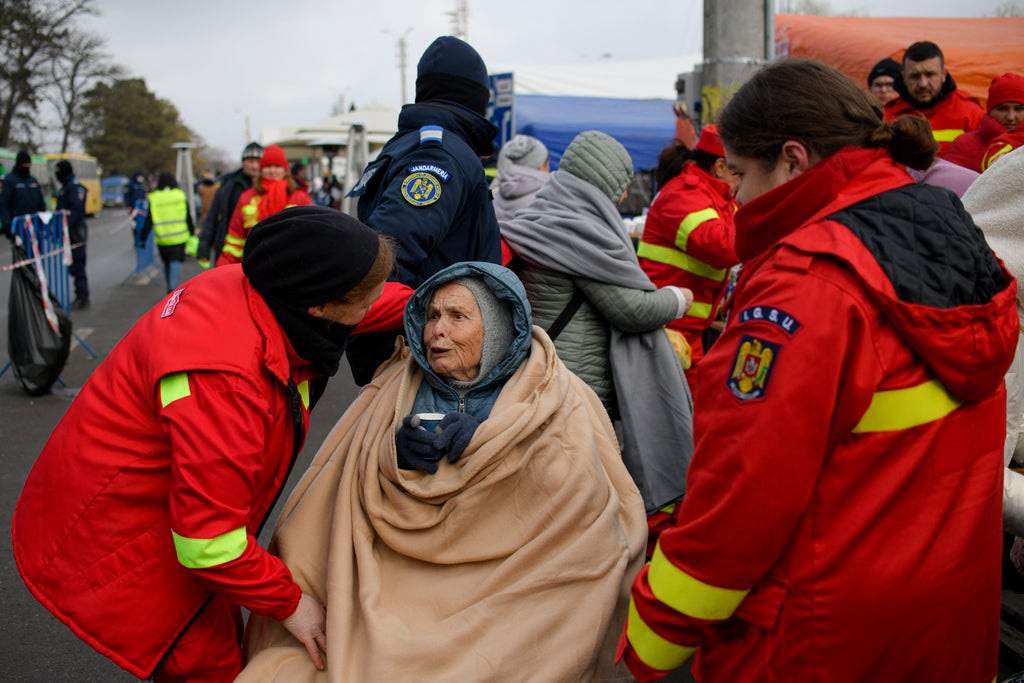 The quick acceptance of Ukrainians fleeing Russia’s aggression highlights Europe’s “double standards” for migrants opposed to rejection of people fleeing violence in Africa, the Middle East and elsewhere, the head of the world said largest humanitarian network on Monday.

Francesco Rocca, president of the International Federation of Red Cross and Red Crescent Societies, said he didn’t think there was “a difference” between someone fleeing eastern Ukraine’s Donbass region and someone escaping Nigeria’s extremist group Boko Haram .

“Those fleeing violence, those seeking shelter should be treated equally,” said Rocca, whose organization has nearly 15 million volunteers in more than 192 countries.

At a news conference, he said there was “a moral imperative” to help people flee violence and upheaval, and that “the political, public and humanitarian response to the Ukraine crisis has shown what is possible when humanity and dignity… coming first, when it exists, is global solidarity.”

“We had hoped that the Ukraine crisis would have been a turning point in European migration policy,” said Rocca. “But unfortunately that wasn’t the case.”

He said that the 27 members of the European Union still have different approaches to migration on its eastern border with Ukraine and its southern Mediterranean border.

The war, which Russia has insisted on calling a “special military operation,” has resulted in one of the worst humanitarian crises in Europe since World War II.

In contrast, Rocca said, migrants, refugees and asylum-seekers trying to cross to Europe still die, are mistreated and struggle to access basic services.

Over 48,000 migrants have died or disappeared at sea since 2014, and the deadliest route is that of migrants across the central Mediterranean to Europe, with at least 19,000 such deaths, he said.

Those arriving mainly in Italy, Greece and Spain are often put in camps and have to wait long times for their asylum applications to be heard.

“There is a big heart and soul in Europe because the community in Europe was able to open its arms and welcome millions of Ukrainians in just a few days,” Rocca said. “So they lie about the threat that comes from the Mediterranean when it comes to a few thousand people.”

He said that “ethnicity and nationality should not be a determining factor in saving lives”.

“There’s a double standard,” Rocca said. “That’s obvious. It’s in our eyes, and we can’t deny it when it comes to sheltering.”

Rocca was at UN headquarters for the July 2018 first review of the Global Compact to promote safe and orderly migration and reduce human smuggling and trafficking. It was the first global document on migration and was signed by more than 190 nations. The administration of US President Donald Trump boycotted the negotiations.

Although progress has been made on the pact, particularly on the Ukrainians, Rocca says there is still “a long way to go” to realize the pact’s vision and commitments. He said the lives of many migrants were lost because governments failed to change policies to ensure safe and dignified migration.

“Governments have the right to set migration policies and manage their borders,” he said. “You have an obligation to do so in a manner that will prevent suffering and death.”

https://www.independent.co.uk/news/ap-europe-united-nations-africa-european-union-b2080499.html Europe has been accused of “double standards” towards Ukrainian refugees

91% of Murders in Durham in Q1 2022 unsolved, Criminal Report reveals 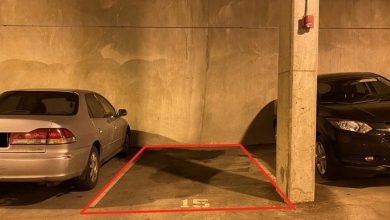 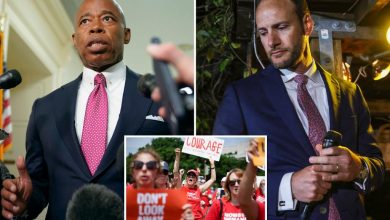 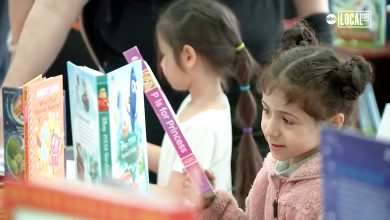 Disney’s Magic of Storytelling is helping give away 11,000 books