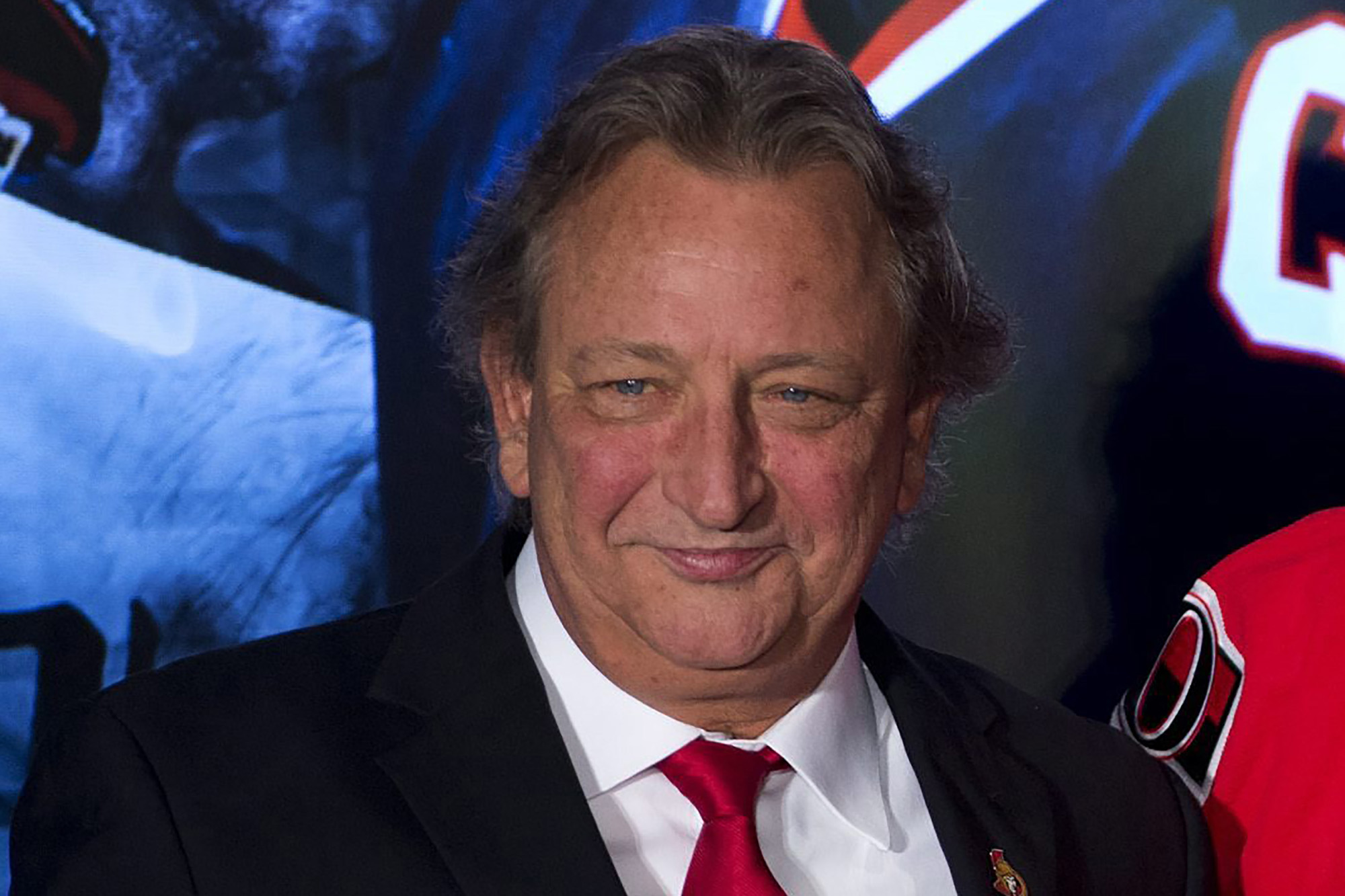 The team announced Melnyk’s death with a statement from his family, which mentioned “an illness which he faced with determination and courage.” The statement didn’t explain what the illness was, and a team spokesman didn’t immediately respond to a message seeking more details.

Melnyk had a liver transplant in 2015 after a public campaign for a donor. He has owned the Senators since 2003 when he bought the NHL club for $92 million.

The Toronto native has been involved in other businesses across Canada and had an estimated net worth of $1.21 billion as of 2010.

“Mr. Melnyk has given me, my teammates and many Sens players who have come before us the opportunity to live our dream,” captain Brady Tkachuk wrote on Twitter. “The community of Ottawa will miss you greatly. Condolences to yours Family.”

https://nypost.com/2022/03/28/ottawa-senators-owner-eugene-melnyk-dead-at-62/ Eugene Melnyk, owner of the Ottawa Senators, has died at the age of 62 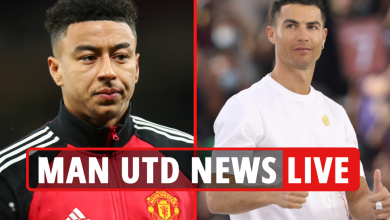 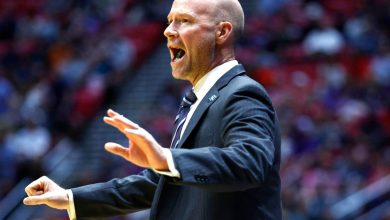 Shaheen Holloway would be a good manager for Seton Hall 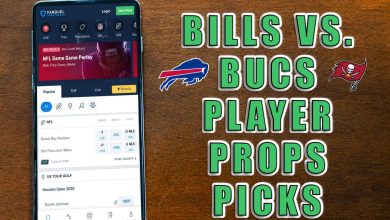 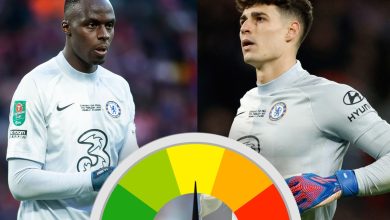