Facebook Twitter LinkedIn Tumblr Pinterest Reddit
LOS ANGELES – For over 50 years, ESSENCE has been a fixture in black culture and has grown into a leading media, technology and commerce company serving black women and communities.

“The ESSENCE brand was created when black women were not seen in the full light of who they should have been. It’s a 50-year-old brand that was founded at a time when many other black brands […] also existed. But there was something about the voice, the way she lives, the way she exists, what she needs to know about how amazing she is, which was seen as a gap in the media industry,” Wanga explained.

“A group of men decided it was important to highlight the black women who are extremely important to them and started this thing called ESSENCE,” she continued. “And then, halfway there, a festival emerged that’s still the largest festival in the nation in terms of daily attendance.”

After a two-year hiatus on-site due to the COVID pandemic, the highly anticipated ESSENCE Festival Of Culture returns for 2022. The event, which began in 1995, has been dubbed the Super Bowl of festivals as it attracts some of the hottest performers in American culture and attracts more than 500,000 visitors. It was originally based solely on music but has since evolved into an event hosting a variety of activities throughout the Fourth of July holiday.

This year is particularly unique as The Walt Disney Company will be the exclusive entertainment partner and will invite audiences to experience this year’s theme: The Power of Joy.

Pauline Malcolm, Chief Revenue Officer of ESSENCE, explained how storytelling is a vital part of the festival: “We have a filmmaker series and a festival that The Walt Disney Company will be sponsoring [that tells] the stories of our beauty, the stories of our well-being through business. All of this is woven holistically into the fabric of our festival through all the different programs that we have. We have panel discussions [and] Music is a big part of the storytelling that we do with our nightly concerts.”

Wanga went on to explain how storytelling is a big part of the African diaspora and how the ESSENCE brand aims to continue to connect all people of African descent.

“We will do our part. Reconnecting the African diaspora means reconnecting the force that we are,” Wanga said. “Our culture, how we affect the world, what we are capable of, has not gone away. She was dissected.”

She continued, “We’re excited to bring it together, to commemorate how great it is to tell the story before we were enslaved and colonized, and to bring people back to the greatness they were and what the greatness of.” is this future will be.”

Attendees can expect to see the greatness reflected in this year’s star-studded line-up, with performances from Kevin Hart, Janet Jackson, Mickey Guyton, New Edition and more.

For the first time this year, Hulu is an official streaming partner of ESSENCE and will be offering a live stream of select performances and panels titled “ESSENCE FEST PRIMETIME” from July 1-3. The live stream is available to Hulu subscribers at no additional cost and begins at 8 p.m. ET | 7 p.m. CT | Every night at 5 p.m. PT and run for five hours.

The Walt Disney Co. is the parent company of this ABC network.

https://abc13.com/essence-fest-2022-festival-of-culture-caroline-wanga-pauline-malcolm/11998644/ ESSENCE Festival of Culture 2022: Executives Caroline Wanga and Pauline Malcolm explain what to expect from this year’s event 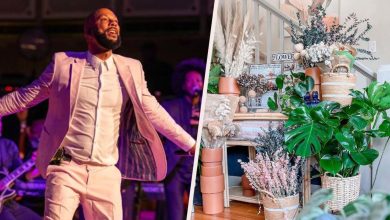 Activities this weekend: From the Shakespeare Festival to the Dude Perfect and more 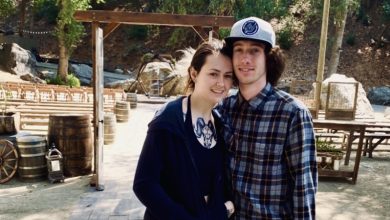 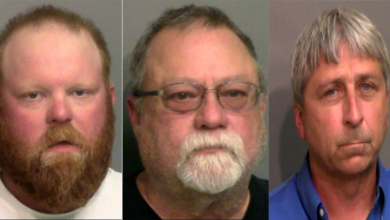 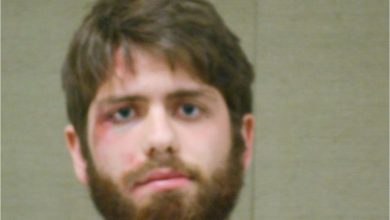