ERIC Trump announced on Monday that he is planning to take legal action against cryptocurrency ‘TrumpCoin.’

It seems that the Trump family has just learned of a cryptocurrency called ‘TrumpCoin’, 5 years after the digital currency was first launched.

Eric Trump first acknowledged the existence of cryptocurrencies on Twitter in Monday.

“Fraud Alert: We noticed that someone was promoting a cryptocurrency called “TrumpCoin” (Symbol “TRUMP.”),” he tweeted.

“This has nothing to do with our family, we don’t authorize its use and we have no affiliation with this group. Legal action will be taken,” the tweet continued.

The official TrumpCoin Twitter account applauded the younger Trump’s accusations, saying it never claimed to have anything to do with the former president’s brand.

The account has also responded to other Twitter users on its own, directing them to TrumpCoin’s FAQ page, where it claims to have no relationship with the Trump brand.

The company also states on their website that the coin, created based on Bitcoin technology, is intended to honor Donald J. Trump.

“We feel this is a misunderstanding and we are struggling,” a Trumpcoin spokesperson told CNET about Trump’s allegations.

Trumpcoin was created on February 20, 2016 and is currently priced at 26 cents, according to Coinbase.

Crypto investor discusses bitcoin in 2011, before it gave him a life of luxury

In other news, a large asteroid is making it way to earth and will reach the current closest approach. 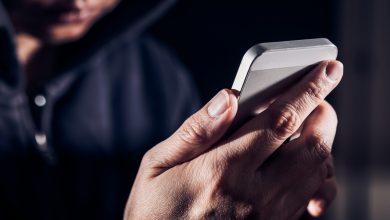 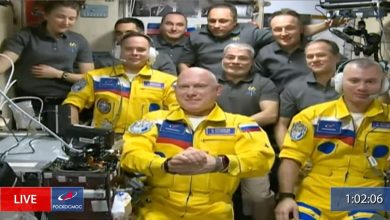 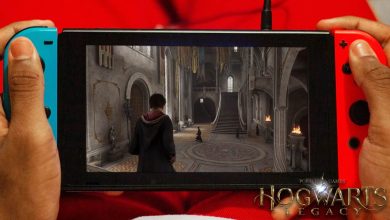 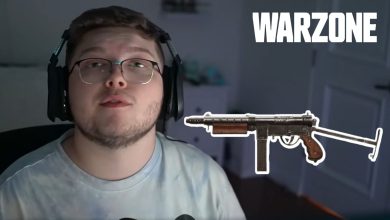