Mayor Eric Adams slammed a recent court decision that quickly got a Manhattan man arrested for a brutal bat attack back on the streets in the latest example of the failure of the American legal system.

“Every time we do our job as law enforcement around the city [as] Admins, we’re seeing this revolving door — a catch-release-repeat system that’s really going on across the country,” Adams told CNN’s Michael Smerconish on Saturday.

Karim Azizi, 36, is accused of pulling a bat out of his pants and swinging it at a 47-year-old homeless man, causing the victim to fall to the ground. Azizi was arrested Wednesday and charged with assault, attempted assault and criminal weapons possession for the November 6 attack at Amsterdam Avenue and West 148th Street.

A Manhattan Superior Court judge set Azizi’s bail at $7,500 — about one-fifth of the $40,000 prosecutors were asking for. Azizi, who police said had no previous arrests, posted the lower bail within hours.

Adams, who has made lobbying at Albany Pols to tighten bail laws a key part of his first year in office, also offered other examples of accused criminals being released too quickly – including one of two men accused of for planning an attack on New York City synagogues last month.

“I keep saying this: When are we going to pass legislation that will protect the innocent people of this city?” Adams said. “We must stop passing laws that protect the guilty.”

Azizi’s attorney Jason Goldman said the mayor’s “categorical and blanket approach” to bail laws is “exactly” why the Rikers Island prison complex is an “overcrowded hellhole.”

“Azizi is not a 30 catch, release, and rep count fish,” Goldman said. “He is a person who never crossed paths with the criminal justice system prior to this very first arrest, of which he is presumed innocent. We need to have a more informed conversation to fix what’s broken.

https://nypost.com/2022/12/10/eric-adams-rips-bail-release-of-perp-filmed-beating-homeless-man/ Eric Adams tears up the release of a suspect filmed beating a homeless man

Interview with Liz Kingsman: "At first I really felt upset when people misinterpreted the One Woman Show" 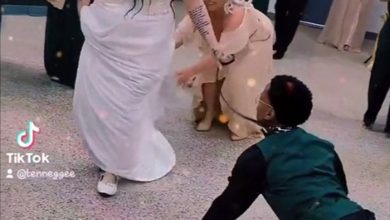 My entrance to the wedding reception was supposed to be a tribute to family, but now everyone assumes it’s racist 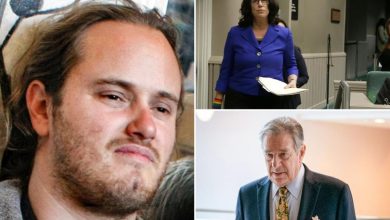 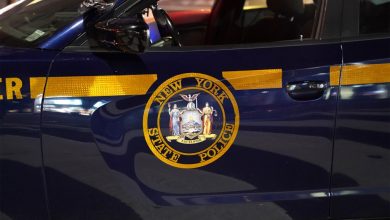 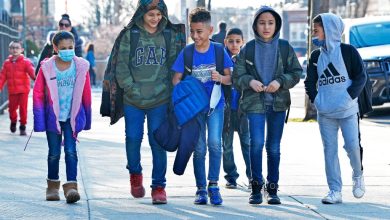