Mayor Adams has freed professional athletes and artists from the city’s COVID-19 Vaccination compulsory for private employers. This overdue and commendable action underscores the absurdity of continuing the city’s mandates for other private workers and city employees. Put simply, there is little to gain from continuing these mandates, but much to lose.

Vaccination mandates attracted attention in October Brooklyn Nets star Kyrie Irving refused to comply with a previous city order requiring everyone entering a venue, including basketball arenas, to be vaccinated. That meant Irving couldn’t play in Brooklyn’s 43 regular-season home games. The team declined to have a part-time player and barred him from practices and road games, a policy it relaxed in December when Omicron infected Brooklyn’s vaccinated players and depleted the roster.

Adams announced three weeks ago“It’s time to open up our city and get the economy running again,” and lifted the mandate for indoor venues.

But another mandate — a nation-first private-sector immunization mandate — imposed in December by then-Mayor Bill de Blasio just five days before he left office, remains in effect. It requires workers in New York businesses to provide proof of vaccinations. This would have kept Irving off the basketball court and New York’s unvaccinated baseball players off the field in the season that begins in two weeks.

Adam’s athletic exemption was no doubt influenced by the incongruity of requiring vaccinations for athletes playing in front of thousands of unmasked fans who may or may not be vaccinated. However, the mayor should end the mandate for all employees, including city employees, who fall under a separate mandate imposed in October, as they no longer protect workers from infection.

Initially, vaccines were effective in stopping infection with the virus that causes COVID-19. But the effectiveness against transmission has gradually decreased new viral variants have supplanted older ones.

When the private-sector mandate went into effect, the highly transmissible Omicron variant took over the nation, accounting for 85% of New York-area cases. It was already clear that vaccines offered far less protection against Omicron infection than against previous variants. Vaccines offer even less protection against the newer and more easily transmitted subtype Omicron BA.2, which currently accounts for 35% of cases nationwide and 52% in the New York area.

Vaccination regulations are also unnecessary to protect the healthcare system from being overwhelmed. COVID admissions to new hospitals have fallen to their lowest since the pandemic began. Only 72% of ICU beds across the country are occupied, well within the normal pre-pandemic ICU bed occupancy range. And of those beds, only 3.66% is used for COVID-19 patients. The New York ICU numbers are identical.

The continuation of mandates will shake companies that are already struggling to fill vacancies. The City Worker mandate has led to this 1,430 employees, including key workers such as the police, fire brigade and teachers, will be laid off. Thousands more city employees are awaiting decisions on their exemption requests.

Vaccination is still strongly recommended for most people. Although effectiveness against infection has declined, vaccinations remain highly effective in protecting against serious COVID illness and death. While I and other medical professionals agree that workers who refuse vaccinations are misguided, the people they may harm are themselves.

Adams might not want to appear to back down in front of city employees who have refused vaccination orders while most of their peers have obeyed. A possible compromise would allow for the return of unvaccinated city workers who can demonstrate recovery from COVID infection or compliance with regular testing.

The mayor seems genuinely interested in driving the city’s economic recovery. But recovery cannot happen if thousands of private and city employees are locked out of work. Science shows it’s time to repeal these outdated and unnecessary employee mandates.

https://nypost.com/2022/03/27/eric-adams-needs-to-expand-vaccine-exemptions-to-everyone/ Eric Adams needs to extend vaccination exemptions to everyone 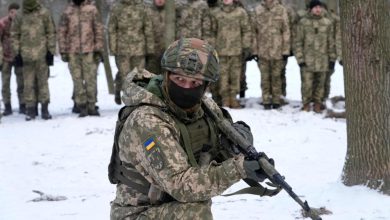 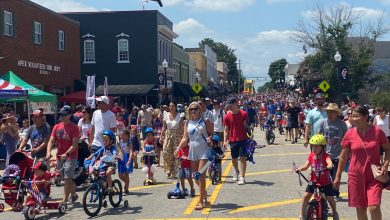 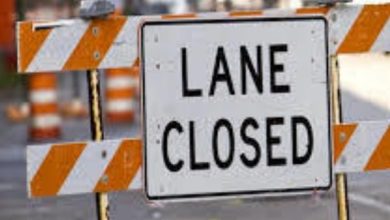 The main break of water closes the road on South Avenue. Between West Platt Street and West Azeele . Street 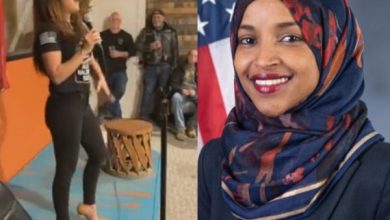