Adams held up viral video at a news conference of several children waving guns and forming the words “I’m trying to catch a dead body” — a euphemism for killing someone.

“We don’t blame our children. Our children did not create this world. We have,” Adams said, adding that children don’t make firearms or legislate. “We betray them.”

“Social media knows this is going on and they allow it,” Adams added. “This is a perfect storm for violence.”

Police are investigating where the video was taken, officials told The Post, and whether the children live in New York City.

The clip was posted to social media by an activist and Adams said it has received more than 275,000 views.

“I got my phone because I hope you’ll all be checking out this video on Instagram,” Adams told reporters. “It really makes concrete what we’re saying about the culture of violence that has become pervasive in our town, in the countryside.

“We’re trying to figure out the exact location. It was on Instagram and the danger of Instagram is that it can have an impact outside of a location,” Adams said. “It’s incredible how social media is being used to indoctrinate hatred in our children.”

An Instagram account believed to be owned by the Texas school gunner included photos of guns and selfies, The Post previously reported. The user tagged another account, allegedly a stranger, in a photo with a gun and told her he “has a little secret.”

In the Big Apple, school safety officers have recovered 20 firearms since the start of the school year — including a ghost gun and a firearm with its serial number scratched off, according to new data.

A total of more than 5,500 weapons had been found by the end of the month, officials said. 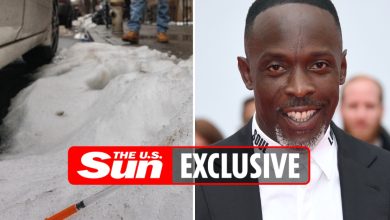 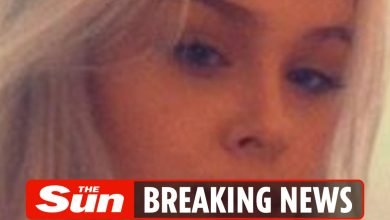 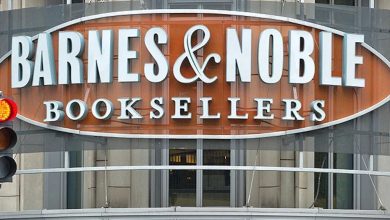 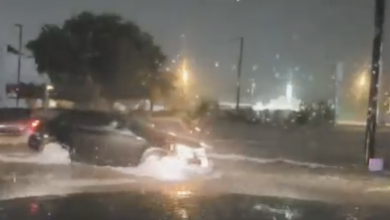