Mayor Eric Adams has avoided a possible $600 fine after a city judge dismissed a subpoena from a Health Department inspector who discovered signs of a rat infestation at his Brooklyn brownstone home.

City records verified by The Post on Friday showed that the complaint against Adams’ apartment building on Lafayette Avenue in Bedford-Stuyvesant was dismissed, two days after Hizzoner testified at a virtual hearing.

There were no other notes on the case included in the file. If confirmed, the violator could face a fine of between $300 and $600.

The subpoena was an embarrassment for Adams, who has made tackling widespread rat infestations across the city one of his year-old mayor’s top initiatives.

His administration has created a $170,000-a-year rat “tsar” position to coordinate the rodent response among a range of agencies tasked with rat control, including departments of sanitation and Health.

Meanwhile, officials are rolling out new rules in the spring that will delay trash pickups to 8 p.m. and postpone a significant portion of pickups to midnight — all in an effort to drastically reduce the number of rats clawing at the trash.

Previously, businesses and residents were allowed to drop off their rubbish as early as 4 p.m. and collection was early the next morning.

Celebs dressed in lingerie are rocking the no pants trend 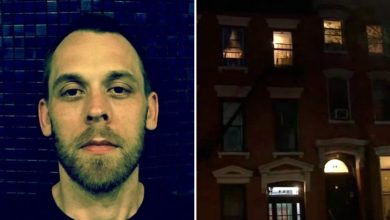 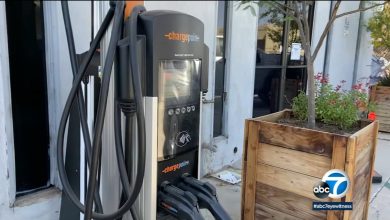 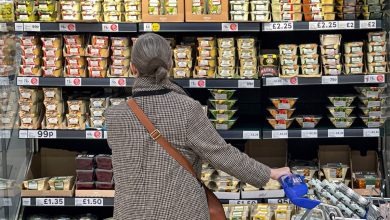 Calls for food outlets to be banned at Tesco, M&S, Boots, Sainsbury’s and Asda 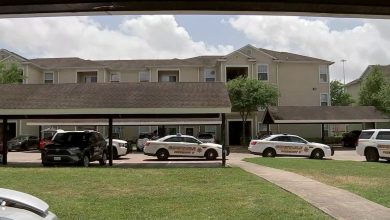