The Emmerdale actress originally joined the soap in 1998 as Bernice Blackstock but admitted she rarely watches the show she stars in.

She also revealed she was tired of Meena’s serial killer antics and wanted it over and done with.

In a recent interview she was asked, “please tell me that that’s going to end soon” referring to Meena’s ongoing storyline.

Samantha replied with her bombshell comments about the ITV soap.

“I think it is. It’s terrible, I’m in the show and I don’t really ever watch it, which is awful,” he said on the Wonderbirds YouTube show.

“You know what it’s like, it’s that time when you’re either putting the kids to bed or you’re getting dinner or whatever, but I know that it’s very close to coming to a head.”

Samantha added: “And I think it’s probably timely. Lots of people have said that they’ve enjoyed it, but you know, come on, it’s time for it to [end].”

Emmerdale viewers have watched Meena’s rampage across the village which has seen her murder, lie and enact revenge on almost anyone who crossed her path.

But she finally got her comeuppance last week when the police charged her with the murders of Leanna Cavanagh, Andre Tate and Ben Tucker.

She was also charged with the attempted murders of Victoria Sugden and Leyla Cavanagh and for the possession of an unregulated firearm.

Police nabbed Meena after they were given her sick box of mementos, which contained personal items from each of her murder victims – including Leanna’s engagement ring, Andrea and Ben’s bracelet and newspaper cutting of Nadine Butler’s murder.

It looked like Meena might be able to manipulate her way even out of jail, but ITV viewers called for an end to her story labelling it ‘boring’.

“@emmerdale this Meena storyline is rubbish, as if she is fine after the explosion and Manpreet is fighting for her life. Come on @emmerdale get a grip of this pathetic storyline, it’s boring now,” complained one fan on Twitter.

Samantha probably doesn’t have much time to watch Emmerdale as she identifies as a white witch, who uses magic and the supernatural for the greater good.

Combining her Wiccan ways with her creative skills, Samantha wrote a book titled Rosemary and the Witches of Pendle Hill last year.

Before joining Emmerdale as a fan favourite, Samantha had a short stint on another primetime soap – Coronation Street

From 1994 for one year, Samantha walked the streets of Weatherfield as Kirsty.

In her gap from Emmerdale, she has appeared as nurse Sally Boothe in Where the Heart Is and later joined Channel 4’s Hollyoaks from 2008 until 2012 as Valerie Holden.

https://www.thesun.co.uk/tv/17791646/emmerdale-samantha-giles-soap-serial-killer-storyline/ Emmerdale’s Samantha Giles slams the soap’s serial killer storyline saying she ‘doesn’t watch it’ and it ‘needs to end’ Drakeo the Ruler brutally attacked and stabbed at LA festival 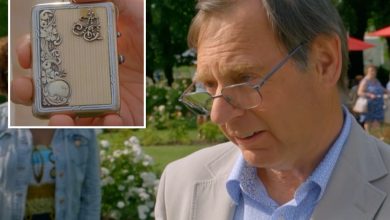 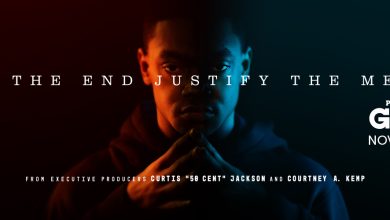 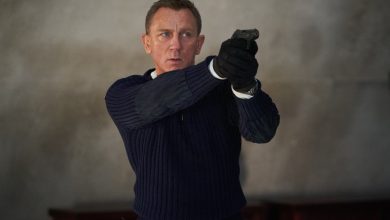