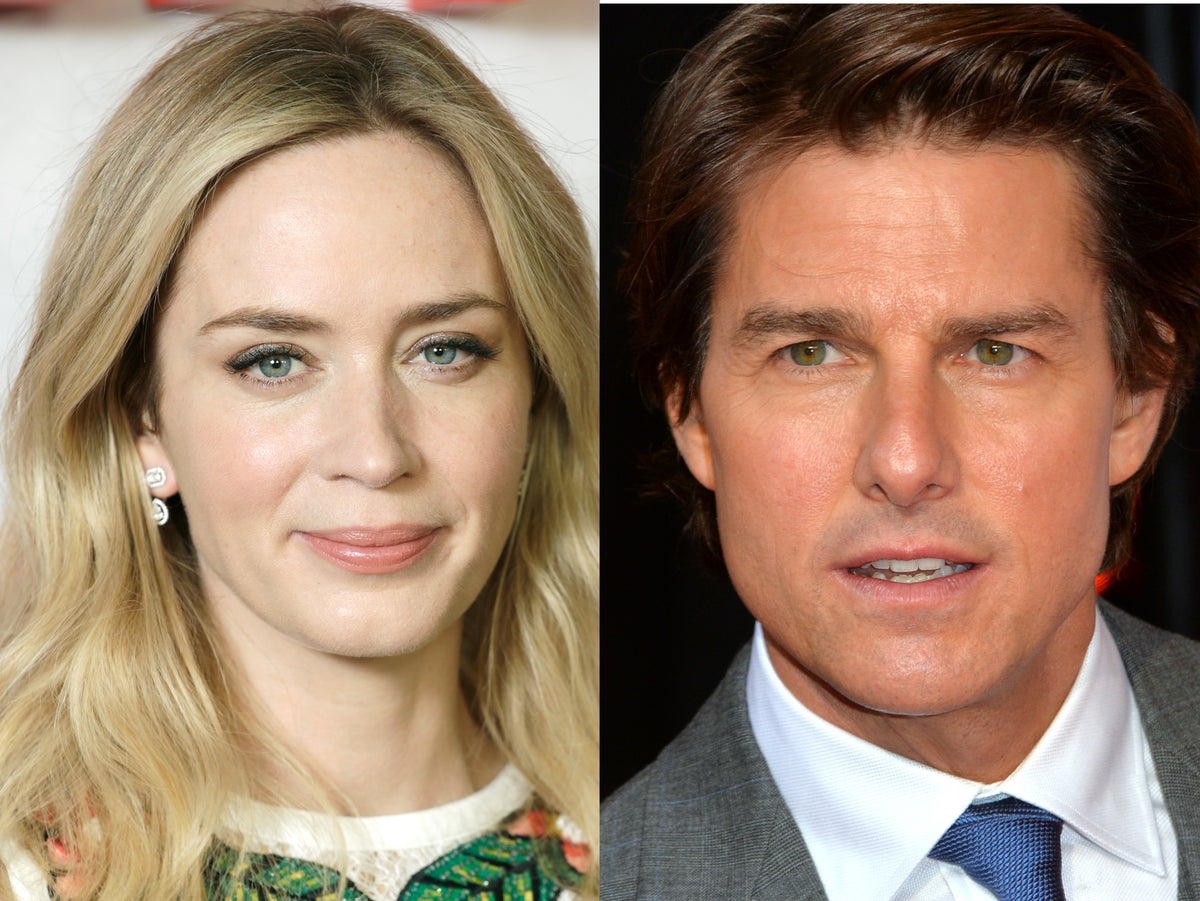 Emily Blunt clears up an anecdote she shared with Tom Cruise after it was picked up by numerous outlets.

According to multiple outlets, Blunt said in a new episode of SmartLessOn a podcast presented by Jason Bateman, Sean Hayes and Will Arnett, Cruise told her to “stop being so a***y” after she cried on a movie set.

The British actor appeared alongside Cruise in the 2014 action film edge of tomorrow when she was struggling with the weight of a costume she had to wear.

Blunt recalled on the podcast, “I was like, ‘Tom, I’m not sure how I’m going to get through this shoot,’ and I just started crying. I said, ‘I’m just a little bit panicky about the whole shoot.’ He just stared at me for a long time, not knowing what to do, and said, ‘Come on, stop being so crazy, okay?’”

“And I laughed, and then we made it,” she added.

In a statement sent to persons Magazine on Monday (December 12), Blunt said her comments were “literally and absurdly taken out of context” by some media outlets and fans.

“I absolutely adore Tom, he is a dear friend and he has been an absolute gem to me. It was said as a joke to make me laugh, which it did in a big way,” she continued in the statement.

“It’s ridiculous that it’s being spun as something that has offended me. It didn’t. I shared the story as lightheartedly as Tom intended. And we still laugh about it today.”

In 2015, Blunt said Cruise was “the reason she got back on her feet after her pregnancy.”

The actor told The Independent: “He should be recognized as the new diet pill because he asked me to edge of tomorrow So I was in such good shape when I got pregnant and after having Hazel it was easier to get back on my feet.”

Vanessa Williams performs at Below 54 in NYC December 13-17

US talks to Russia 'this week' on Paul Whelan: Jake Sullivan 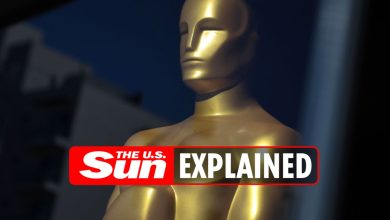 Who is presenting at the Oscars? 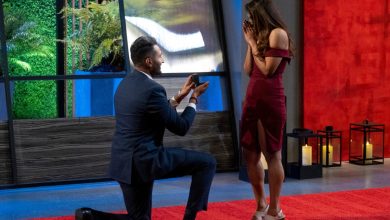 Love is Blind recap: Relationships fall apart as ‘I do’ approaches in this tense ending 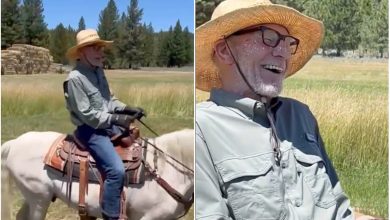 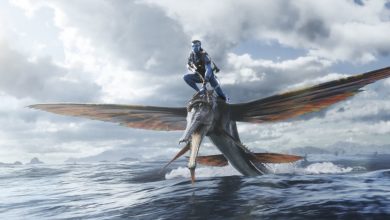 Avatar 2: The Way of Water Reviews and Reactions Embargo Leaked?