One of Elvis Presley’s private jets hits the auction block.

Features include a red exterior with silver accents, as well as custom interior upholstery with red velvet and gold hardware.

There is a Kenmore microwave, TV with VCR and tape player on board.

Other features include wooden cabin panels and window blinds.

The aircraft can accommodate up to nine passengers.

There are six passenger seats with swivel and reclining functions. It also comes with an onboard toilet with a vanity.

For shipping, the auction site advises that the planes must be disassembled.

“Lockheed’s JetStar has been the business jet of choice for countless A-listers, recognized dignitaries and star-studded celebrities for decades,” the listing explains.

The plane is one of several private jets owned by Presley, two of which are currently on display at Graceland. It is one of 202 JetStar aircraft to be manufactured by aerospace, defense, defense, information security and technology company Lockheed Martin.

Months before Presley’s death, he sold the jet. It later ended up with a Saudi Arabian company.

“The JetStar was then moved to Roswell International Air Center (ROW) in Roswell, New Mexico, where it was stored for decades and remains to this day,” adds the auction listing.

“Although the P&W engines and many cockpit components have been removed and no engines or replacement parts will be included with the sale of Elvis’ jet, it serves as an incredible opportunity for restoration and a chance to make a one-of-a-kind Elvis exhibit available to the world at large.” create Have fun.”

The auction is scheduled to take place on January 8, 2023. 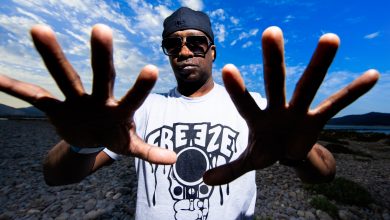 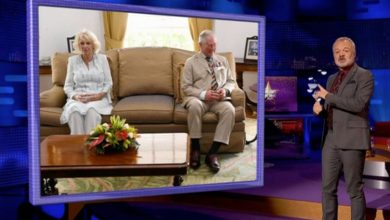 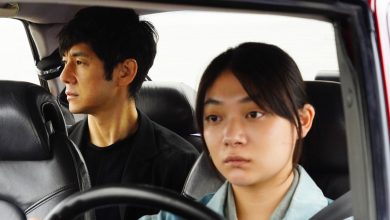 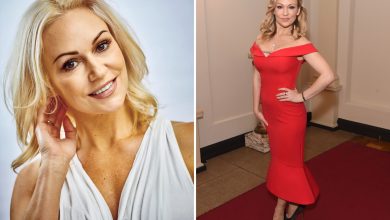