John and Spears officials confirm to The Post that the legendary duo have recorded and will soon be releasing a reworking of their 1971 hit ‘Tiny Dancer’, which they are dubbing ‘Hold Me Closer’.

John himself celebrated the news in a tweet Monday, unveiling of the artwork of the single. On a pale pink background, the black song title sits atop emojis of a rose and a rocket.

The “Circus” singer has mentioned in Instagram posts for the past few years that she’s working on something called Project Rose. It’s currently unclear if Project Rose is her duet with the Rocket Man, a nickname for John.

This is Spears’ first release since her 2016 album Glory – although the deluxe edition wasn’t released until 2020.

It is also her first release since the end of her 13-year conservatorship last November.

Hold Me Closer does not have an official release date yet.

The good news comes days after Spears and her husband, Sam Asghari, responded to their ex-husband and father of their two sons, Kevin Federline, who claimed that her now-teens would not speak to her because of her almost-naked Instagram posts.

“As we all know, raising teenagers isn’t easy for anyone,” the pop star wrote of sons Preston, 16, and Jayden, 15, who didn’t attend their recent wedding.

“It worries me that the reason is based on my Instagram… It was WAY before Instagram,” she persisted.

“I gave them everything,” she said. “Just one word: hurtful.”

Meanwhile, John continues to tour for the final time on his Farewell Yellow Brick Road tour. 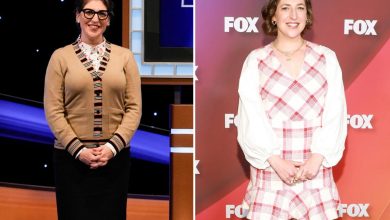 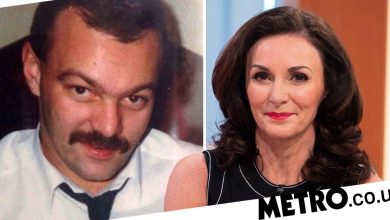 Right in 2021: Shirley Ballas marks the anniversary of his brother’s death 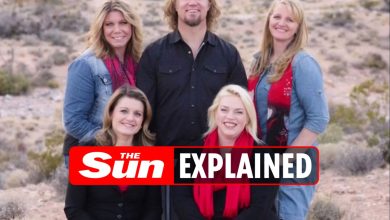 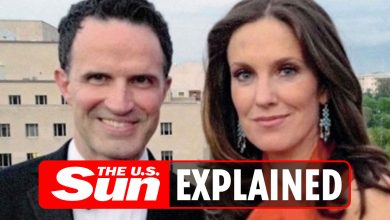