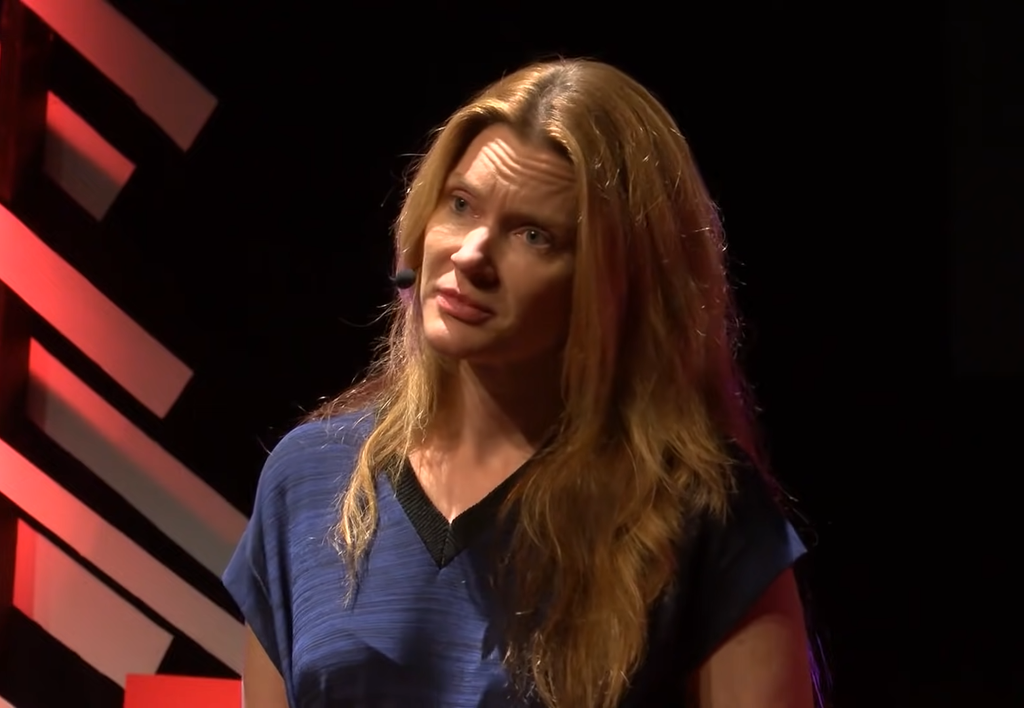 An essay written by Elon Musk’s first wife during their messy divorce proceedings drew renewed attention this week after a flight attendant accused the billionaire of exposing himself during a trip on a private jet.

Justine Musk, mother of the SpaceX executive’s five sons, wrote the 2010 essay for Marie Claire Magazine detailing how the couple’s love story eventually grew into a relationship she didn’t recognize herself in.

She described “warning signs” even on the night they got married.

“As we danced at our wedding reception, Elon said to me, ‘I’m the alpha in this relationship,'” Ms. Musk wrote. “I shrugged, like I would later shrug signing the prenup, but over time I learned that he was serious. Having grown up in South Africa’s male-dominated culture, the will to compete and dominate that made him so successful in business didn’t magically wane when he got home.

“That, coupled with the huge economic imbalance between us, meant there was some momentum to pick up in the months following our wedding. Elon’s judgment overruled mine, and he kept making comments about how he found me lacking. “I’m your wife,” I told him repeatedly, “not your employee.”

The report claimed he paid $250,000 to settle the sexual misconduct lawsuit.

He has denied the allegations, calling them “completely untrue” and “politically motivated”.

However, the report has resulted in his personal life and attitude getting more attention than his business ventures – after Twitter takeover headlines dominated the news for weeks.

In her essay, his ex-wife described how Mr. Musk tried to persuade her to progressively dye her hair blonde while they traveled and danced around the world with the rich and famous. The relationship was severely strained after the loss of their first son, Nevada, to SIDS. The couple grieved differently, she explained. Ms Musk then gave birth to twins and triplets in quick succession.

“Nevada’s death sent me into a years-long internal spiral of depression and distraction that would have continued to this day if one of our nannies hadn’t noticed my struggling,” she wrote in the essay, which also described her then-husband. obsessed” with his work and also distracted at home.

At the nanny’s suggestion, Ms Musk wrote, she began therapy and “began to get some perspective on what my life had become.”

She continued in the essay, “I hardly recognized myself. I had turned into a trophy wife – and I was sucking it. I wasn’t detail oriented enough to run a perfect home or be a perfect hostess. I could no longer hide my boredom as the men talked and the women smiled and listened. I wasn’t interested in botox or makeup or trying to reduce the appearance of the scars from my c-sections.”

In tweets this month, Ms Musk addresses dysfunctional relationships in language that mirrors her 12-year-old essay.

On May 5, she wrote on the platform, which her ex-husband plans to revamp: “Abusive relationships are not defined by whether or not the abused is a ‘perfect victim’ – or sympathetic – but on a pre-existing + structure of power imbalances , which puts one partner in a superior position over the other. This point is not emphasized enough.”

The next day, she tweeted: “An abusive relationship includes any system in place that *allows* one partner to abuse the power they have over the other in order to systematically control that person over time.” It’s not just two people yelling at each other.”

This was soon followed by, “A relationship can be toxic without being abusive.”

He filed for divorce from her after Ms Musk described it as only three counseling sessions, and the process dragged on for years.

Mr Musk has publicly questioned some of his ex-wife’s written claims and tackled them first-hand in 2010 – hilariously – insiderthe same outlet that published the recent allegations of sexual misconduct.

In an article titled “Correcting The Record About My Divorce,” he attempted to clarify details such as the timing of his relationship with his second wife, actor Talulah Riley, and the financial aspects of the divorce settlement.

“Under the prenuptial agreement, Justine would receive about $20 million after taxes, half in the form of the home and the other half in alimony,” he wrote in July 2010. “Before the divorce lawsuit, which she lost in early May, I had her more than.” twice that amount in severance, which equates to approximately $80 million in pre-tax income. I also said that I would be happy to help her on her behalf if there was any important reason she deserved. Justine declined that offer and continued to insist on becoming the owner of Tesla and SpaceX.”

However, he was careful to say that Ms Musk told him she would say yes to a marriage proposal “not long after I sold my first company, Zip2, to Compaq and then co-founded PayPal, that “friends and family advised me to separate, whether the marriage was for love or for money.”

However, regardless of the shots the exes have taken at each other over the years, the couple still share custody. Ms. Musk also wrote in her Marie Claire Essay that she has no regrets about the marriage.

“I worked through some anger, both at Elon for making me so expendable and at myself for getting involved in a fairy tale when I should have known better,” she wrote. “But I will always respect the brilliant and visionary person he is.”

https://www.independent.co.uk/news/world/americas/elon-musk-ex-wife-harassment-b2083860.html Elon Musk’s ex-wife described the “alpha” behavior of “making her disposable” in an essay. 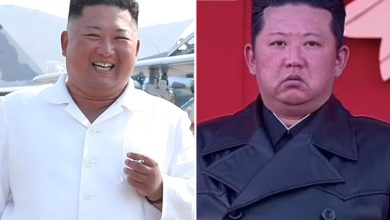 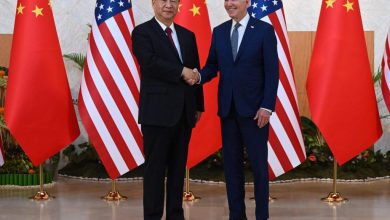 Biden and Xi shake hands as they meet amid superpower tensions 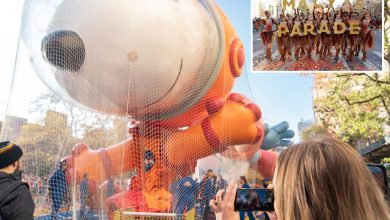 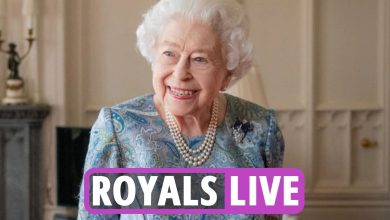