Elon Musk wants users of Twitter’s premium subscription service to have the option to use Dogecoin to pay for the monthly fee.

Musk, the Tesla and SpaceX boss who recently bought a 9.2% stake in Twitter, has used his own account to publicize potential improvements to the social media platform.

One of Musk’s trial balloons is to make Twitter Blue, the platform’s first subscription service, ad-free.

“Maybe even a way to pay in Doge?” Musk, who is a fan of the meme cryptocurrency, tweeted.

Musk has repeatedly promoted Dogecoin in recent months, once referring to himself as “The Dogefather” and infamously referencing the meme token during his appearance on Saturday Night Live last year.

Dogecoin, the meme-inspired cryptocurrency, was launched in 2013 as a joke to poke fun at the hype surrounding Bitcoin.

The digital currency features the face of the dog Shiba Inu from the viral meme “Doge” as its logo and namesake.

Now the quirky digital token has exploded into the center of the trillion-dollar crypto market. It is currently the 11th most valuable cryptocurrency with a market cap of more than $18.7 billion. according to CoinMarketCap.

Musk has also posted other suggestions for Twitter Blue.

“Anyone who signs up for Twitter Blue (i.e. pays $3 a month) should get an authentication tick,” he tweeted.

“The price should probably be ~$2/month but is prepaid 12 months and the account will not get a tick for 60 days (watch out for CC chargebacks) and will be banned with no refund if used for fraud/spam “, he said.

“And no ads. Corporate power to dictate policy is greatly enhanced when Twitter relies on advertising money to survive,” he added.

Musk then suggested that Twitter Blue, which is only available in the United States, Canada, Australia and New Zealand, should be priced “in relation to affordability and in local currency.”

Tesla, Musk’s electric car maker, announced earlier this year that it would accept Dogecoin for the sale of merchandise and other products.

In January, Musk’s announcement sent Dogecoin’s value skyrocketing. However, this time it doesn’t seem to have helped.

Dogecoin was trading down 1.5% in the 24 hours leading to Monday morning as the digital coins continued their slide.

Musk spent the weekend tweeting several proposed changes on Twitter — just days after it was announced that he had acquired a 9.2% stake in the company.

Musk tweeted that San Francisco’s homeless should move to Twitter’s headquarters in the heart of downtown, noting that the company’s employees are mostly working remotely.

The Tesla and SpaceX boss, who reversed his decision to join the board, tweeted and then deleted several posts over the weekend, including one that read: “Is Twitter dying?”

Musk also tweeted a suggestion that the company change its name by removing the “w” from “Twitter.”

The bizarre storm of tweets and decision not to join the board of directors have sparked speculation that Musk could buy more shares and surpass the 14.9% threshold he committed to when filing his disclosure forms with the SEC.

In revised disclosure forms, the company said: “[Musk] may express its views to the board of directors… and/or the public through social media or other channels in relation to the issuer’s business, products and services.”

Tyson Fury is 'knockout king' and will take decision against Dillian Whyte out of judges' hands, says trainer Stewart

Horrifying moment where 'drunk road workers' drive straight at dad, run over him and leave him on the ground covered in blood 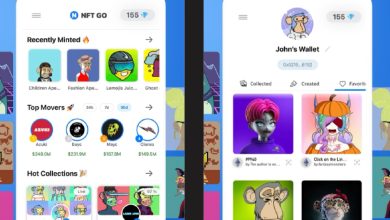 How to mint an NFT on your iPhone 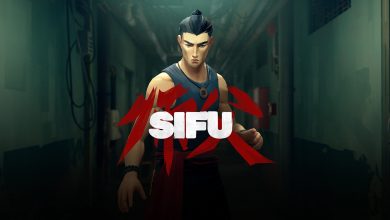 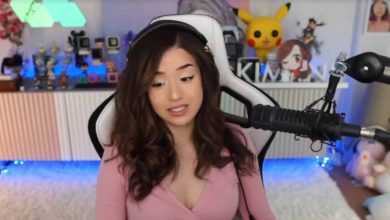 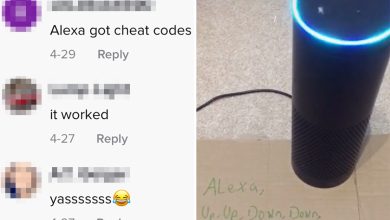