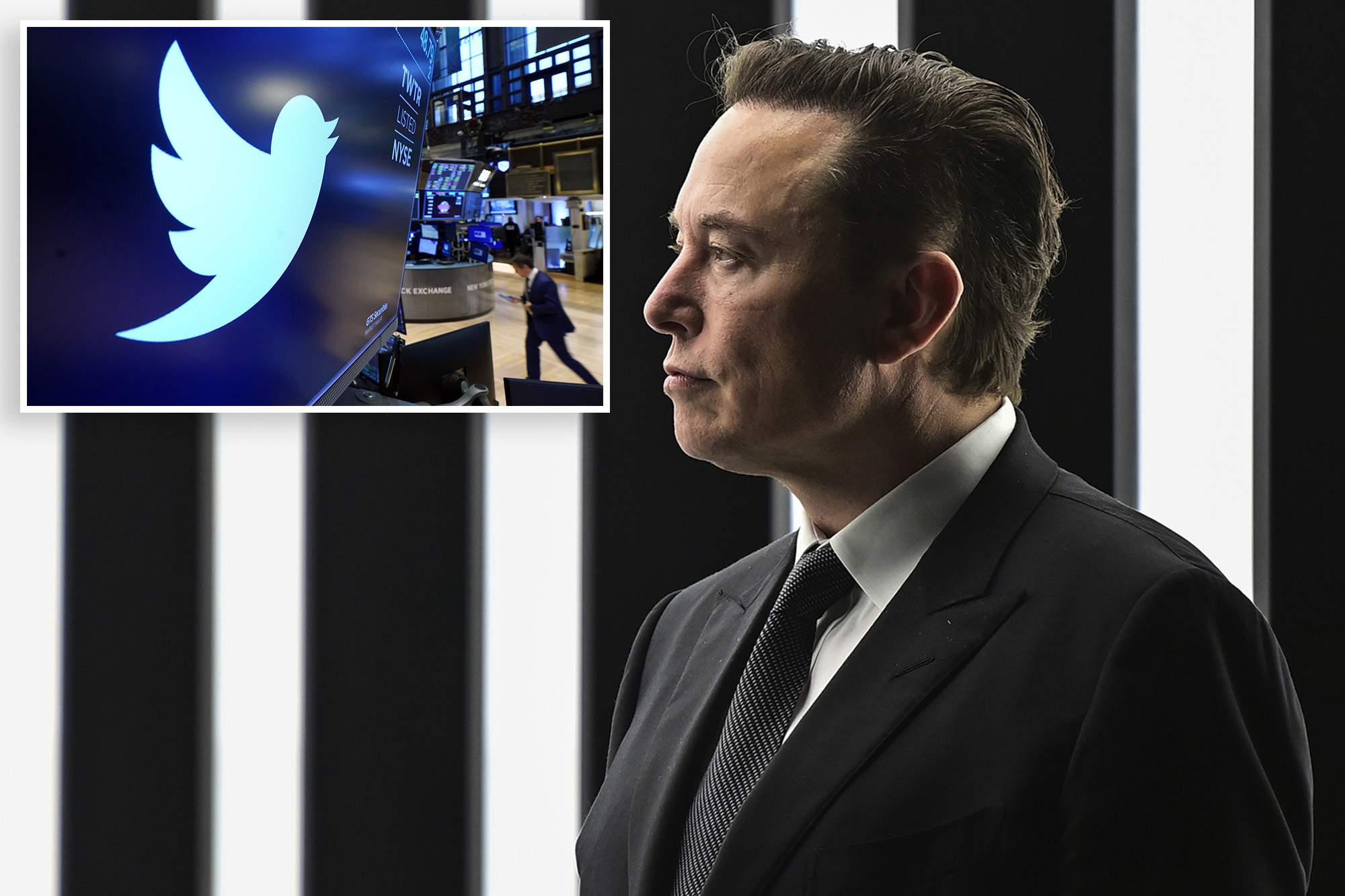 Billionaire Elon Musk has offered to buy Twitter for about $41 billion just days after turning down a seat on the social media company’s board.

Musk’s offer price of $54.20 per share, disclosed in a regulatory filing on Thursday, represents a 38% premium to Twitter’s closing price on March 1.

“Since making my investment, it has been clear to me that the company will neither thrive nor serve this societal imperative in its current form. Twitter needs to be transformed as a private company,” Musk said in a letter to Twitter chairman Bret Taylor.

“My offer is my best and final offer and if not accepted I would have to reconsider my position as a shareholder,” Musk said.

Earlier this week, Musk said he abandoned his plan to join Twitter’s board of directors as his term was near. Taking over the seat on the board would have prevented him from taking over the company 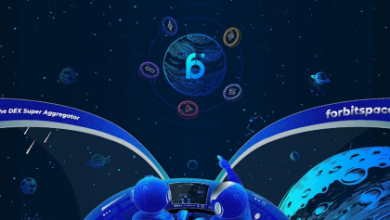 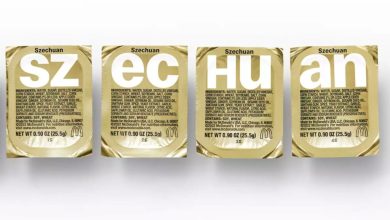 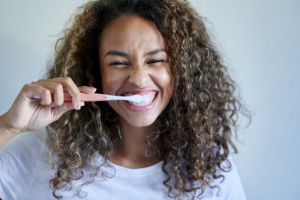 You brushed your teeth all wrong 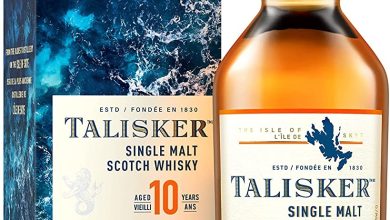