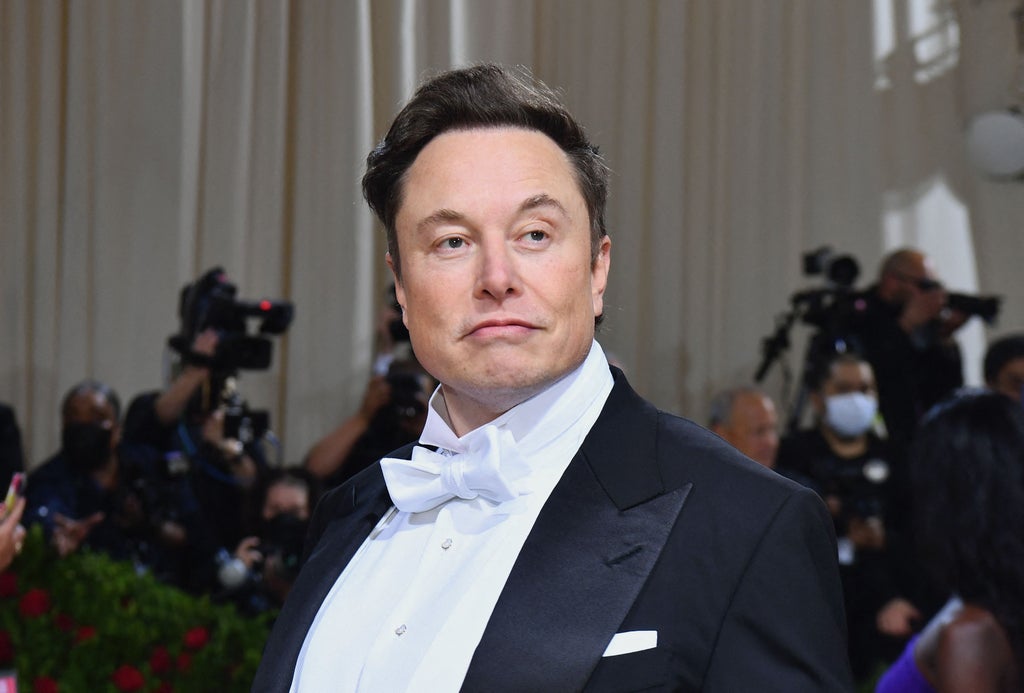 Billionaire Elon Musk has denied sexually harassing a flight attendant after reports he exposed himself on a private jet flight to London in 2016.

The Tesla boss denied “wild allegations” published by insideras “absolutely untrue,” adding, “It never happened.” He also joked that the reports should be called “Elongate.”

The business news agency reported Mr Musk paid a flight attendant $250,000 to settle a sexual misconduct lawsuit against him.

The flight attendant was reportedly working as a contract member of the cabin crew on Space X’s private jets at the time.

The news outlet reportedly saw a statement provided by a friend of the flight attendant in support of her claim.

In the statement, the friend said that the companion confided in her after the alleged 2016 incident.

According to the friend’s reported comments, the flight attendant was asked by the Tesla founder to come to his room for “a full-body massage” during a flight. When she arrived, she found Mr Musk “completely naked save for a sheet covering the lower half of his body,” according to the claims.

Musk allegedly exposed himself to her during the massage and offered to buy her a horse.

Mr Musk told the publication that the story was a “politically motivated hit”. In response to a request for comment, he emailed asking for more time, saying there was “a lot more to this story.”

He continued, “If I were inclined to engage in sexual harassment, this probably isn’t the first time in my entire 30-year career that this has come to light.”

After the employee sent a complaint to Human Resources, Mr. Musk settled the claim with a $250,000 payout. insider reported.

In a series of posts on Twitter After the story was published, Mr Musk said: “The attacks against me should be viewed through a political lens – this is your standard (despicable) playbook – but nothing will stop me from fighting for a bright future and your right to freedom of expression . ”

He added, “And for the record, these wild allegations are absolutely untrue.”

“But I have a challenge to this liar who claims his friend saw me ‘nude’ – describe just one thing, anything at all (scars, tattoos…) that is not known to the public. She won’t be able to do that because it never happened,” he said.

He also joked that “we finally get to use Elongate as a scandal name,” adding, “It’s kind of perfect.”

Mr Musk is currently negotiating a $44 billion deal to buy the social media giant Twitter. He recently tweeted that the deal “cannot go ahead” unless Twitter confirms his claim that less than 5 percent of daily users are fake or spam accounts.

https://www.independent.co.uk/news/world/americas/elon-musk-twitter-sexual-harassment-claims-tesla-b2083448.html Elon Musk denies claims he exposed himself to a flight attendant and offered to buy her a horse 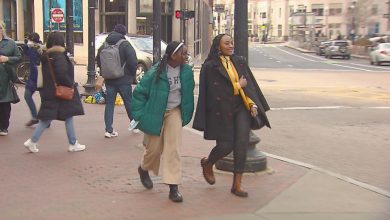 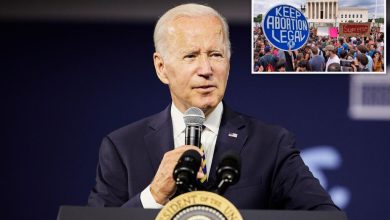 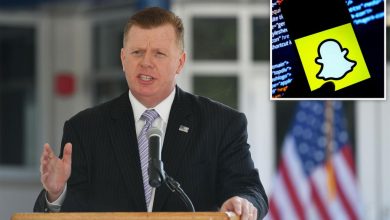 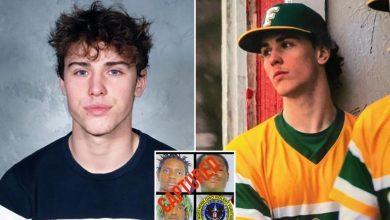