Tech billionaire Elon Musk is known for not being the biggest fan of mainstream social media as he doesn’t have a public TikTok or Instagram account, with Twitter being his main method of interacting with followers.

While many users have called out TikTok over privacy concerns, Musk recently took a shot at the platform, calling the app’s AI “annoying.”

On March 27, 2022, Musk responded to a tweet uploaded by Andrej Karpathy, Tesla’s Director of AI, saying, “TikTok feels like an AI attack so obvious it’s annoying.”

TikTok feels like an AI attack so obvious it’s annoying.

I prefer to be subtly attacked by AI – maybe a rose, some candles, wine, Barry White, funny banter, that sort of thing…

On Friday, March 25, 2022, Musk tweeted: “Given that Twitter serves as a de facto public marketplace, failure to uphold the principles of free speech fundamentally undermines democracy. What is to be done?”

The Tesla CEO responded to the tweet by asking his followers whether or not a new platform was needed.

In a separate tweet Friday, Musk stated that “freedom of expression is essential to a functioning democracy” and questioned whether Twitter “strongly adheres to that principle.”

While Musk hasn’t officially revealed any plans to build a new social media platform, many believe the billionaire could already be working on one. 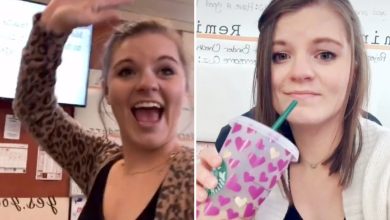 I’m a teacher and I look so young, the students think I’m one of them, they say I’m cool and I never give them weekend homework 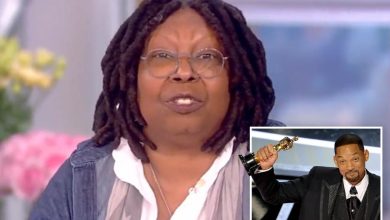 Whoopi Goldberg on Will Smith’s Oscar hit: ‘There are big consequences’ 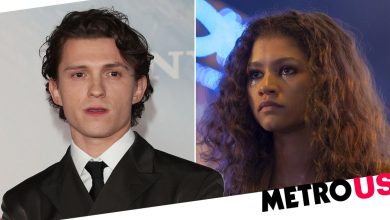 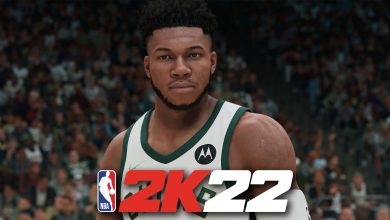