According to a report, Tesla CEO Elon Musk appears to have violated federal law by failing to notify the SEC that he is buying up Twitter stock.

SEC regulations required Musk to notify the market if his stake in the social media company crossed the 5 percent threshold — a delay that reportedly netted him $156 million in profits. according to the Washington Post.

Musk shocked the world when it was announced on Monday that he had acquired a 9% stake in Twitter – making him the company’s largest shareholder.

Musk’s investment in Twitter had hit 5% as of March 14, but markets were not informed of his acquisitions until Monday when disclosure forms were released. By not notifying investors, Musk kept the stock price down while continuing to buy shares.

After Musk filed his disclosure forms, Twitter’s share price shot up about 30%.

“I really don’t know what’s going through his head,” University of Maryland finance professor David Kass told the Washington Post. “Was he ignorant or did he know he was breaking securities laws?”

Experts told the newspaper that Musk may have also misled the public when he submitted forms suggesting he was a “passive investor” — particularly given Twitter’s announcement that he was joining the board.

Don’t expect Musk, 50, to be arrested or in jail, experts say.

The SEC is likely to impose a six-figure fine on the world’s richest person, whose net worth is estimated at around $280 billion — nearly $100 billion more than Jeff Bezos, number two on the list.

Musk has feuded with the SEC in the past — most notably for the mogul’s misleading tweet on August 7, 2018, which claimed he had secured funding to privatize Tesla for $420 a share — a price which he later described as a pot joke to impress his then-girlfriend Grimes.

Last month, the SEC filed documents in federal court in Manhattan reminding Musk that he was bound by an agreement to have all tweets related to his Tesla ownership screened before publication.

The SEC also denied Musk’s “essentially baseless” request to vacate a subpoena seeking recordings of his Twitter poll last November asking whether he should sell some of his Tesla stock.

Tesla said the SEC sought “information about our governance processes around compliance” last November with a September 2018 settlement between the company and the regulator.

The subpoena was issued just 10 days after Musk triggered a stock sale when he asked his Twitter followers if he should sell 10% of his stake in the company.

Tesla’s stock price fell about 16% over the two trading days that followed the tweet.

Knicks, RJ Barrett's free throw woes are a sneaky part of the flop 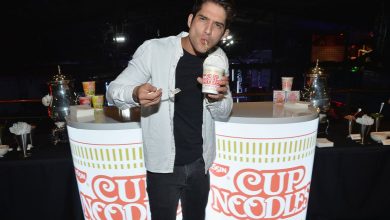 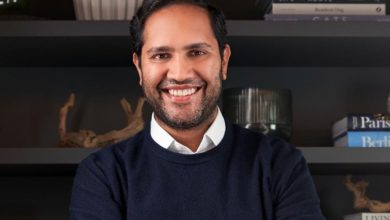 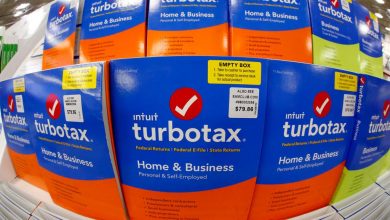