“The Starlink service is currently operating in Ukraine,” Musk tweeted about 10 hours after calling for help. “More terminals are on the way.”

“@Elonmusk, while you try to colonize Mars – Russia tries to take Ukraine! While your rockets successfully land from space – Russian rockets hit Ukrainian civilians! ” Fedorov, also the country’s Digital Transformation Department, tweeted “We ask you to provide Ukraine with Starlink stations and solve the problem of Russians with status”.

Musk’s reaction also came when Ukraine facing the third day of attacks from Russia and the army continued to attack Kyiv.

Musk through SpaceX has launched thousands of Starlink satellites into Earth orbit, increasing broadband service in many parts of the world. Satellites help carry large amounts of information quickly to any point on Earth, avoiding the need for fiber optic cables.

The satellites can provide data links to areas of Ukraine that lost internet connectivity during the war. Russian attacks on cities across Ukraine have caused many parts of the country to lose internet.

Why is Russia not excluded from the SWIFT banking system? And what if that's the case? 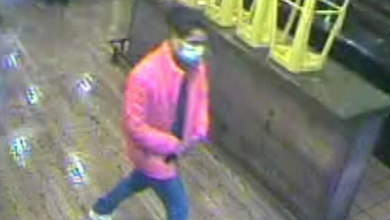 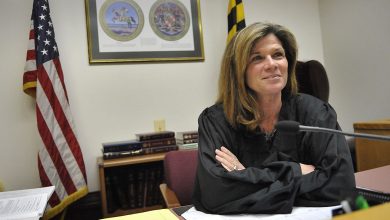 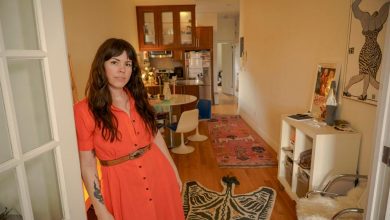 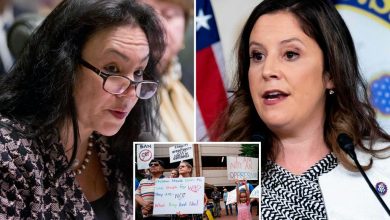