Ellen DeGeneres announced that she will be sharing her favorite moments with Stephen “tWitch” Boss, who died by suicide this week at the age of 40.

“Right now I want to remember all the love and laughter I’ve had with tWitch. He brought so much joy into my life. I know it made you happy, too,” said DeGeneres, 64, tweeted.

“I will share some of my favorite moments with him. If you want, you can share yours too. #ILovetWitch.”

The video, which she shared on Twitter, is of her surprising Boss with a special tribute at the end of The Ellen DeGeneres Show earlier this year.

“Over a decade ago I met someone who changed my life and our show,” she said in the video, which brought the DJ to tears. “You always make me smile and laugh and we put together a little something just to say how much we all love you here.”

The daytime talk show host encourages others to share their favorite memories too.

The ‘So You Think You Can Dance’ contestant and ‘Magic Mike XXL’ actor died of a self-inflicted gunshot wound, according to an autopsy report.

DeGeneres first spoke about the death of her friend and beloved TV personality in a statement to The Post on Wednesday.

“I’m lovesick. Twitch was pure love and light. He was my family and I loved him with all my heart. I will miss him. Please send your love and support to Allison and his beautiful children – Weslie, Maddox and Zaia,” she said.

Boss began DJing on the DeGeneres daytime series of the same name in 2014 and was eventually named executive producer in 2020. He stayed with her until the 2022 finale of the embattled show.

He defended his boss amid widespread allegations of toxicity on the talk show, claiming there had been a lot of “love” behind the scenes.

“We can’t talk too much about it legally, but I’ll say this, there was love,” he told Us Weekly in 2020. “Obviously there are some things to discuss, but from my perspective and countless others, there was love. I’ll just leave it at that until there comes a time when we can speak more publicly. There was love and there will always be love.”

Eerily, a video surfaced Wednesday showing a former executive producer of “The Ellen DeGeneres Show” standing in front of Boss and telling the show’s crew, “Don’t stay in the pain” when the talk show ended last spring.

“Keep each other close, don’t stay in pain, talk to someone — anyone,” then-executive producer Andy Lassner urged the assembled workers in the haunting clip, posted to Instagram by a former Warner Bros. exec.

Boss – who checked into a hotel less than a mile from his home on Monday – died from a self-inflicted gunshot wound to the head. He was found Tuesday by a maid at the Oak Tree Inn in Encino, California, after missing his checkout. Hotel staff told TMZ that Boss “did not appear to be in any kind of distress and was not visibly upset about anything.”

CNN breaks down Stanley Tucci: Searching for Italy of one of his "most successful" originals 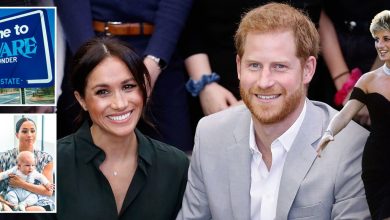 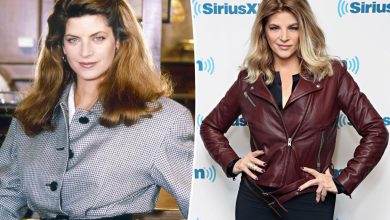 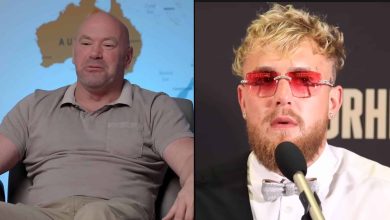 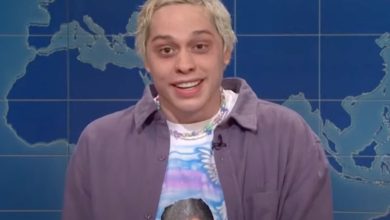 Is Pete Davidson still on SNL?