DENVER — Eduardo Escobar picks up the bottle of champagne he was presented with at the Mets clubhouse recently for a postseason championship celebration.

This bottle was presented to him by Max Scherzer in memory of Escobar reaching 10 years of MLB service. Escobar became just the 10th Venezuelan player to reach that milestone. A video of Scherzer’s presentation went viral.

As Scherzer noted in his presentation, only about eight percent of players ever reach 10 years of MLB service. Scherzer also mentioned Escobar’s career stats, All-Star selection and the fact that he’s played all nine positions.

“I’m really happy because this is a dream every player wants to achieve,” Escobar said Saturday before the Mets split a double-header against the Rockies at Coors Field. “But once you do things right and you’re humble and you treat the game right, you can get what you want out of it.

“I’ll save [the champagne]. I’ll drink it as soon as we become champions.”

He celebrated by inviting the entire Mets touring party to dinner on Friday night. As a regular customer at Fogo de Chao, the infielder received a tribute video from the restaurant chain’s upper management.

Escobar, 33, made his White Sox debut in 2011. He has also played for the Twins, Diamondbacks and Brewers. Last offseason, he signed a two-year, $20 million contract with the Mets.

Escobar said he received a $25,000 bonus after signing with the White Sox as a 17-year-old pitcher and outfielder.

“I was renovating my mother’s house when I got this bonus,” Escobar said. “I would take all my friends, the ones I used to work with, take them to the mall and buy them shoes and clothes and whatever they wanted.

“A lot of people didn’t believe in me and a lot of friends helped me a lot, I come from a poor family, but at the end of the day I had a dream, no matter what I wanted to do with my life, I wanted to play baseball and help my family.”

Escobar has slumped lately after a hot start to his Mets career. He owns a .203/.307/.336 slash with two homers and nine RBIs. Escobar also had two errors at third base in Thursday’s win against the Cardinals.

“I’m fighting right now, I know that and I took responsibility,” Escobar said. “I come here and I do my best every day. The most important thing is that the team wins and everyone together. I have no excuses i’m doing my job I try to be perfect but I’m not perfect. I’m learning from the bad moments I’m having right now, but I’m still working.”

Baby formula shortage: 78,000 pounds of baby formula arrive in the US from Europe in Operation Fly Formula 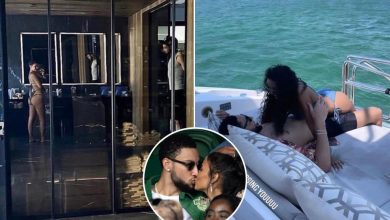 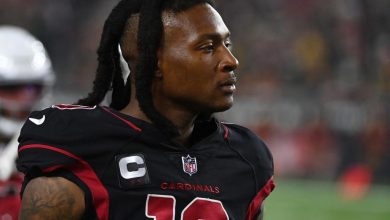 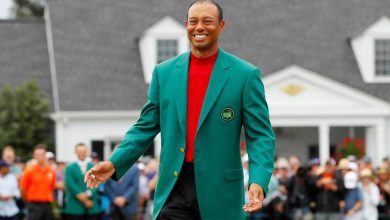 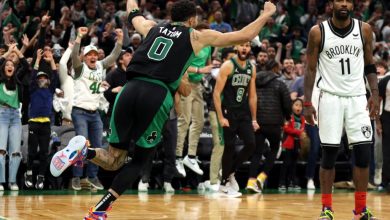