The actress, who played Habiba Ahmed until 2020, has shown off a completely changed look on her Instagram account.

While posing on vacation, the star with glamorous makeup looks completely different from her character Habiba.

Actress Rukku left EastEnders in the back seat of a cab in the middle of an episode.

The farewell scene is meant to be a disappointing way to exit the soap – as it often goes under the radar and lacks that exciting “duff duff” moment.

And Rukku seemed to agree with one fan who said, “Wait, was that really Habiba’s departure?

“God, what a disappointment. I love Rukku Nahar. Habiba had so much unexplored potential.”

Rukku also posted on Instagram, telling fans, “I get a lot of messages asking if I’m going to another soap opera.

“No, I literally decided to leave Enders because I don’t want to do soap operas anymore lol. I’m totally soaped up.”

It seems she’s had a change of heart since paying emotional tribute to the soap when her exit scene aired.

She wrote on Instagram: “BYE BYE HABIBA thank you @bbceastenders for welcoming me to one of the biggest soap operas in the country!

“I’ve learned so much in the last two years and I’m grateful to have made lifelong friends. End of one chapter, on to the next.” 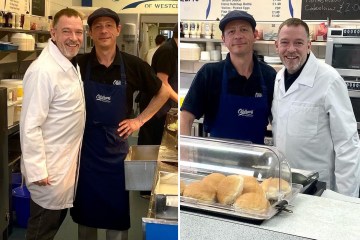 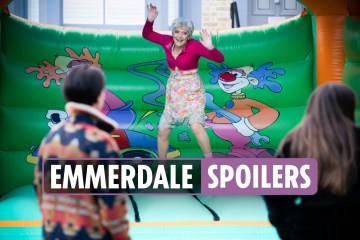 Rukku left EastEnders after making her screen debut as one of Masood Ahmed’s troublesome nieces in February 2019.

After hearing that Masood wanted to give up his part of Walford East before he left, Habiba and Iqra were able to persuade Masood to use their underhanded tricks to take care of his half of the company.

The actress’ Biggest Story saw her character become involved with Jags Panesar — ​​and eventually become pregnant with his baby.

She gave birth off-screen after Jags was killed in prison.

According to the UN, 925 civilians have been killed in Ukraine since the conflict began 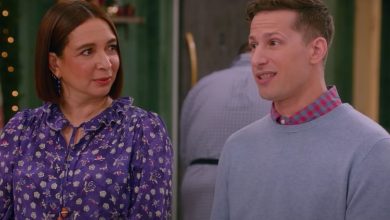 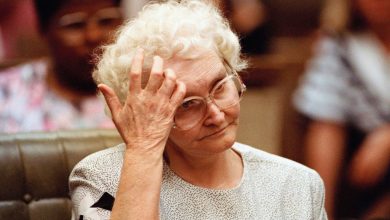 This ‘sweet little mom’ is actually a psychotic serial killer 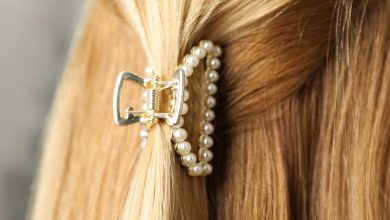 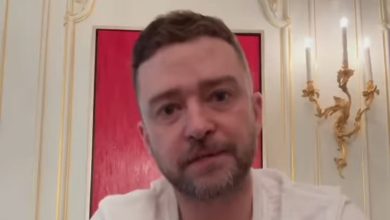