EASTENDERS legends were among the mourners who paid tribute to On The Buses star Anna Karen at her funeral.

The ’70s actress – who rose to fame for her role as Olive on the TV sitcom – died in a fire at her home last month.

Other former EastEnders cast members, including John Altman, 70, who played “Nasty” Nick Cotton, were among those paying tribute.

A touching note was left in flowers as they were carried to the crematorium. 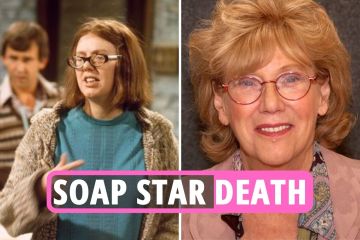 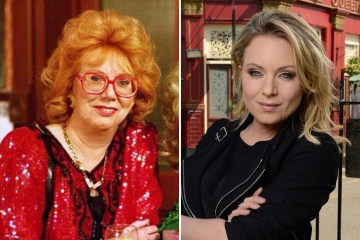 The tribute of the One The Buses fan club was also placed between the flowers.

It read, “Thank you for all the laughs you’ve given so many by being Olive rest in peace we will miss you.”

https://www.thesun.co.uk/tv/17998643/eastenders-legends-paying-tribute-anna-karen-funeral/ EastEnders legends among mourners pay tribute as On The Buses star Anna Karen is buried

Elden Ring's fake walls have been hiding secret areas all along 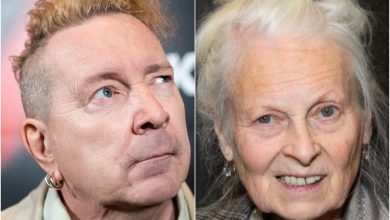 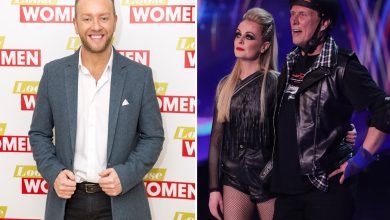 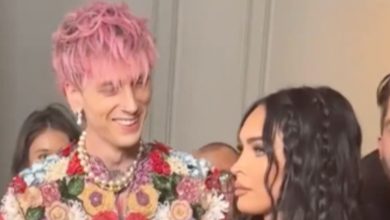 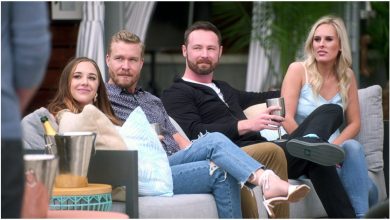 ‘The Ultimatum’ called for lying about cast members’ ages