Dying Light 2 developer Techland has decided to delay the release of the story DLC for its sprawling zombie parkour mashup until September, telling fans they “need a little more time” to get it just right .

Released in February this year, Techland’s Dying Light 2 expands on the fluid parkour and gory combat that made the original a smash hit. In the weeks and months since launch, the sequel has received several updates, including an April patch that added New Game+.

Despite the well-documented 500 hours of gameplay the developers have crammed into the game, zombie hunters have been eagerly awaiting the story DLC, originally slated for June.

Unfortunately, players will have to wait a little longer as Techland has confirmed that the add-on has been delayed.

Despite the 500 hours of content in the base game, players are still itching for more Dying Light 2.

In a May 13 statement, the developers of Dying Light 2 confirmed that the first batch of story DLC has been pushed back to September 2022. However, the message to fans revealed a new event in June.

“Over the past few months, we’ve focused on adding some of your most requested features, such as: B. New Game + mode, FOV slider for consoles and many co-op improvements. Additionally, in June we will be introducing the first game chapter, titled Night Walker, packed with content and events, as well as the highly-anticipated photo mode.”

“However, we still need some time to develop the first story DLC, which is now scheduled for release in September,” it said. “We apologize for the delay, but we truly believe that our community, fans and players deserve to receive some truly memorable experiences.”

“We want the first major story DLC to live up to your expectations by giving it the absolute highest polish. Thank you for your trust and support.”

Dear Pilgrims, Your feedback is always our top priority and we want to be honest and transparent with you. We will still need some time to develop the first story DLC. It is now due to be released in September. pic.twitter.com/5XNe1uIC9u

This is the first of two paid story DLCs that are part of Techland’s promised five-year support for Dying Light 2. Players who purchased the Ultimate Edition already have access to the additional content or it will be available separately at launch.

Very little is known about the new story set to be told in the first DLC, but lead designer Tymon Smektał revealed in an interview with wcftech that it “runs parallel to the main story”.

It’s obviously disappointing to have to wait any longer for more Dying Light 2 content, but after the notoriously flawed launch, it’s good to see that the developers are taking the time to iron out any issues.

Artemi Panarin makes up for off-series with Rangers winner

Jack Monroe hints at defamation lawsuit against Tory MP who claimed they were "making money off vulnerable people". 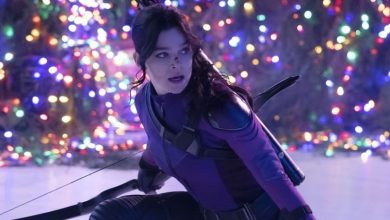 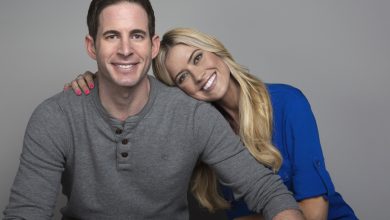 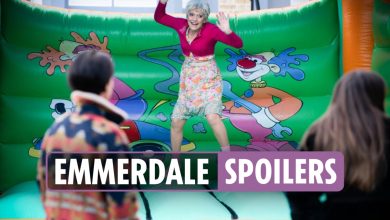 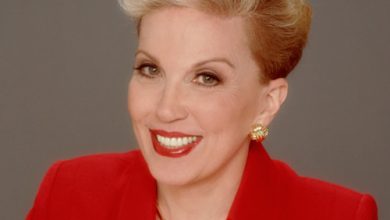