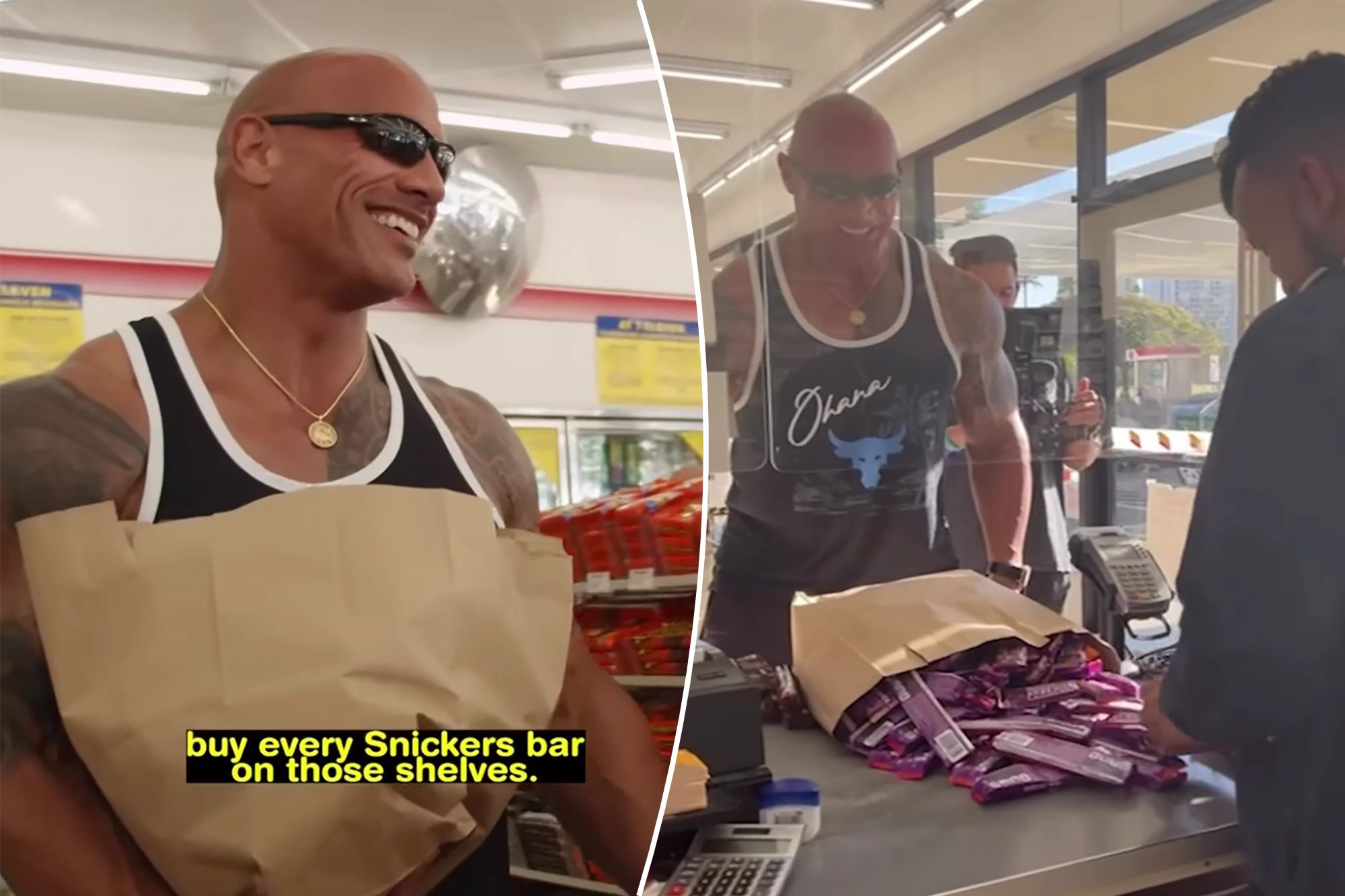 Dwayne “The Rock” Johnson joked this week that he “finally exorcised that damn chocolate demon” after returning to the Hawaii 7-Eleven — where he claimed he stole a Snickers “every day” as a 14-year-old — and bought it open all the nougat bars.

The “Black Adam” star explained in an Instagram post that his family was “broke as hell” when he lived on the island and he was off a Snickers pre-workout for almost a year when he was 14 would steal from the store Snack.

The actor and former wrestler, known as “The Rock,” said his family was “evicted from Hawaii” in 1987 and he’s wanted to return for decades to “right that wrong.”

In a video posted to Instagram, the 50-year-old had a clerk call all of the store’s Snickers, left them on the counter, and told him to give the Snickers to any customers who looked like they were going to steal one.

He also tipped the clerk who was tasked with counting the dozens of bars.

He also paid for all of the customers’ groceries while he was at the 7-Eleven, ending up with a bill of $298.

He wrote that he was aware the act might seem “silly” to some, but Johnson noted that every time he returned to Hawaii and walked past the 7-Eleven, he “always knew” that he was “every time had to go in and clear out Snickers bars they had – right.”

“And as a bonus, it was a lot of fun looking after everyone who entered 7-11 while I was there. The least I could do considering I used to steal from here,” he added.

Johnson continued, “We can’t change the past and some of the stupid things we may have done, but every once in a while we can add a little redeeming note of grace to this situation — and maybe put a big smile on the faces of some strangers.” “ 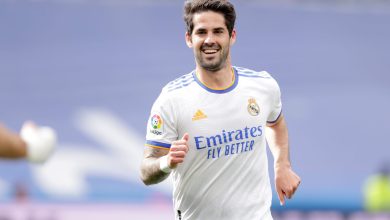 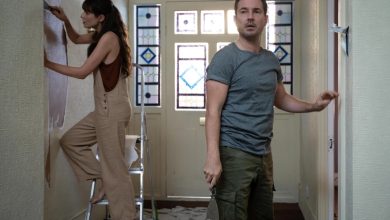 Our house viewers all have the same complaint about Wendy as they rage, “She’s driving me nuts!”. 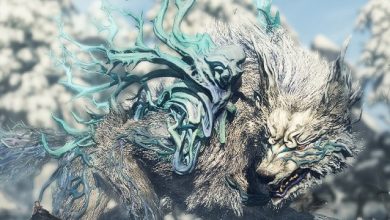 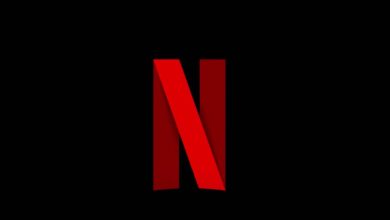