AMSTERDAM (Reuters) – Dutch prosecutors plan to bring charges of attempted murder against Quincy Promes, the Spartak Moscow soccer player, they said on Wednesday, to ensure his case goes ahead as soon as possible.

Promes was arrested in connection with a stabbing in July 2020 in the Dutch city of Abcoude. It was later revealed that the alleged victim was Promes’ cousin and the incident took place during a brawl following a family celebration. Promes has denied any involvement. [L1N2IV1R1]

But after the alleged victim’s lawyer requested a higher charge, Promes’ lawyer agreed to ensure the case proceeded as quickly as possible. Hearings are planned for March 31, the prosecutor said in a statement.

Promes, 30, was playing for Ajax at the time of the incident but joined Spartak Moscow in February 2021. He scored in Spartak’s 2-0 win against Dynamo Moscow on Sunday. 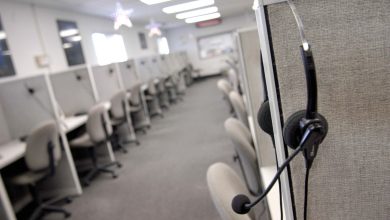 Northern Gas and Power fined £75,000 for ‘rude and aggressive’ nuisance calls during pandemic 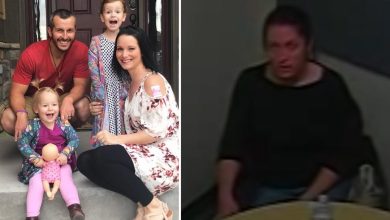 In Chris Watts’ affair with his mistress, a shocking text he sent her after murdering his wife and children is revealed 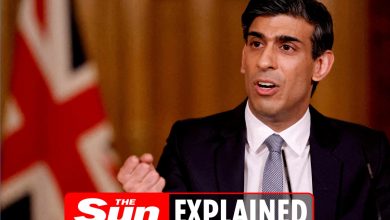 When is the talk of Rishi Sunak?