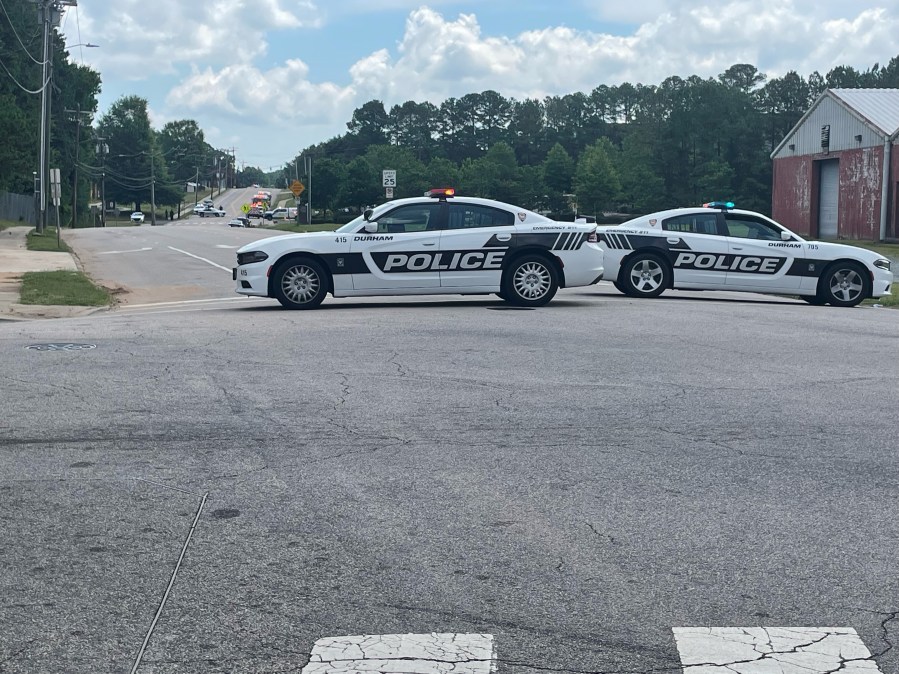 DURHAM, NC (WNCN) – Durham Tech called everyone on its main campus sheltered on the spot after a threat on Thursday.

A tweet from the school said a threat led to the evacuation of Building 6 and the Wynn Center.

Durham Police are at the scene and have closed Lawson Street at Bacon Street.

CBS 17 has an on-site crew and will update this story as it develops.

https://www.cbs17.com/news/durham-tech-calls-for-shelter-in-place-following-threat/ Durham Tech calls for protection after a threat 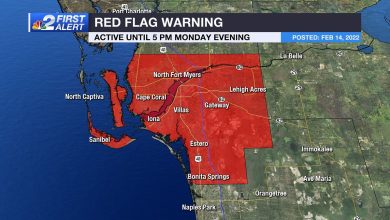 Delaire hit 3 at the end of time, Stanford beat Oregon 72-69 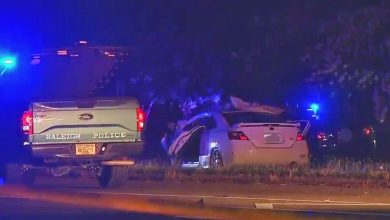 2 killed in multi-vehicle crash on Louisburg Road in Raleigh