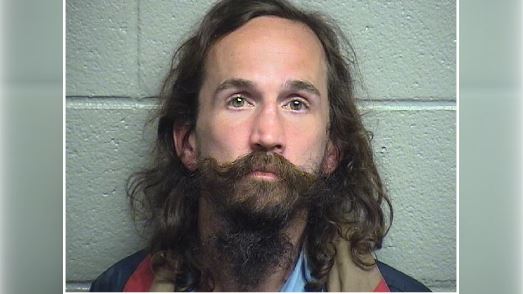 DURHAM, NC (WNCN) — A Durham man has been arrested after the Durham County Sheriff’s Office said he assaulted a police officer and damaged the detention center.

The sheriff’s office, told independent witnesses, claimed just after 2 p.m. May 20 that 30-year-old Phillip George Warmbrod threw a rock at the Durham County Detention Center and smashed a window. The sheriff’s office said Warmbrod then got into an altercation with a Durham City Police officer who responded to the scene.

The sheriff’s office and police said they arrested the man without further incident. Responding officers were not injured, according to the sheriff.

Warmbrod was charged Assaulting a government official/employee and violating property. He was booked into the Durham County Correctional Facility on $10,000 bail. Warmbrod’s court date is scheduled for June 7.

Durham County General Services is currently working on cost estimates to repair the damage to the building. 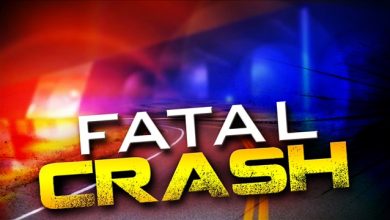 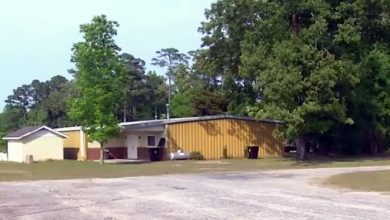 ‘Why?’: Cousin asks about party host dead from 4 gunshots near Clinton 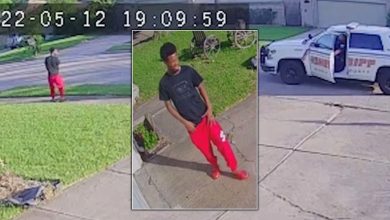