SOUTHWEST FLORIDA – A new study from Florida International University has found that prescription drugs are making their way into our water bodies, and even fish.

When Fort Myers native and Phd candidate Nick Castillo first began studying bony fish in the Florida Keys and Biscayne Bay, his goal was to find out what was causing the species’ decline. Popular sport fish.

“So we sampled 93 bony fish from Biscayne Bay, all the way south through Key West, so the entire Florida Keys,” Castillo said.

But after testing the fish’s blood, what he found shocked even his professor at Florida International University.

“We tested 104 different types and found 58 different pharmaceuticals. Anti-anxiety medicine, allergy medicine, heart medicine, prostate medicine, stomach medicine, the list goes on from there. All the drugs that we take every day,” said Castillo.

What he found in the blood of those bony fish was solid evidence that prescription drugs were not being filtered out by traditional wastewater treatment methods, which typically treat wastewater before it is returned to water. environment back.

“It’s extremely disturbing,” said Jennifer Rehage, a coastal fisheries ecologist from Florida International University. “A lot of these pharmaceuticals are not removed by conventional wastewater treatment methods, so they are in our water today, here in Florida, across the United States and practically most of the world. world”.

John Cassani, from Calusa Waterkeeper, explains this means the way we treat wastewater needs to be upgraded to filter these compounds out and solutions won’t come cheap.

What’s worse is that these compounds can harm the fish they’re found in.

The study found that each fish tested had an average of seven different drugs – a mix of chemicals that could lead to the downfall of some of the world’s most prized sport fishing. 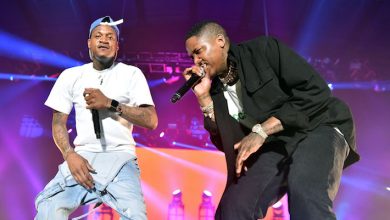 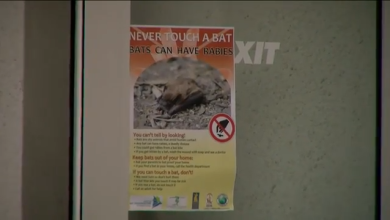 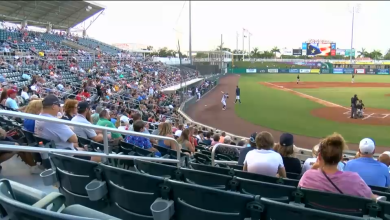 Mighty Mussels under new ownership ahead of the 2022 season 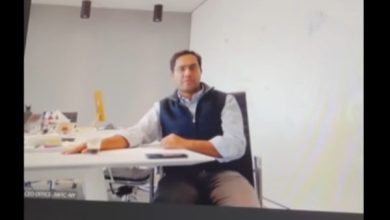 “Last time I made it, I cried” The CEO fired more than 900 employees during a video call