This is the dramatic moment when a cargo plane splits in two on a runway after crash-landing at a Costa Rican airport.

The Boeing 757-200 was forced to make an emergency diversion Thursday morning after a hydraulic system failure while flying to Guatemala.

After a turbulent landing, the DHL plane slid off the runway – breaking it in two.

Extraordinary footage shows the aftermath of the 10am crash as firefighters rushed to douse the debris with foam.

The plane’s tail detaches noticeably from the Boeing 757-200 as it spreads out over a grassy field next to the runway.

A wing was also broken during the dramatic descent in Costa Rica.

DHL said the crew was unharmed but one employee was undergoing a precautionary medical.

The incident caused travel chaos at the busy airport, affecting around 8,500 passengers and 57 commercial and cargo flights.

Due to debris on the runway, it had to be closed for several hours before reopening at 3:30 p.m. local time.

The airport operator Aeris originally assumed that the airport would remain closed until 6 p.m. local time.

The extended closure would have affected three cargo flights and 32 commercial flights to and from the United States, Central America, Mexico, Canada and Europe.

According to Luis Miranda Munoz, deputy director of the Civil Aviation Authority of Costa Rica, the Boeing 757-200 was en route to Guatemala when a failure appeared to occur in the hydraulic system.

Héctor Chaves, director of the Costa Rica Fire Department, said: “Units were mobilized to remove the pilot and co-pilot.

“Then they applied foam to prevent spillage and now they’re working on an earth levee to prevent fuel from entering the sewage system.”

A spokeswoman for Boeing Co said questions to investigative authorities would be adjourned.

DHL and airport officials said they were working together to move the plane, although it won’t affect operations.

The transport company added: “DHL’s Incident Response Team has been activated and an investigation is being carried out with the relevant authorities to determine what happened.”

In November last year a Boeing 757-200 of the Trump Organization had to be diverted due to an “emergency”.

The plane was reportedly en route to Lake Charles, Los Angeles for repairs when it had to make the unexpected detour.

It stopped in Nashville, with the winding downhill route suggesting the pit stop was not planned. 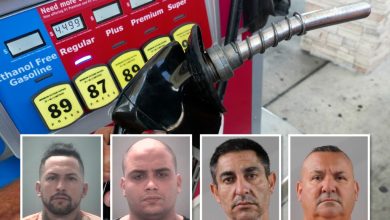 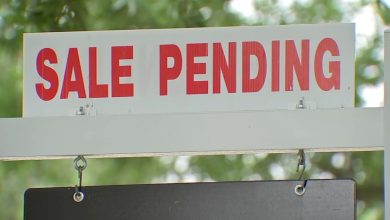 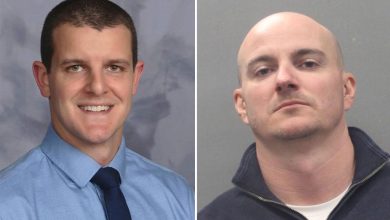 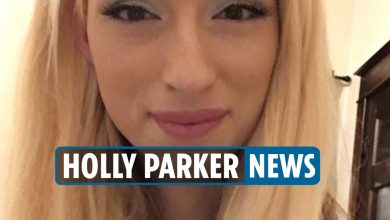 News of Holly Parker’s cause of death