The Florida Republican lawmaker behind the state’s controversial Don’t Say Gay bill was charged with fraud on Tuesday for allegedly participating in a plot to swindle the government of COVID-19 aid funds.

State Assemblyman Joe Harding faces two counts of wire fraud, two counts of monetary transactions involving funds derived from unlawful activity and two counts of making false statements to the Small Business Administration in connection with the scheme, according to the federal grand jury charges against him.

Prosecutors allege that Harding used dormant businesses to apply for more than $150,000 in pandemic-related relief loans from the Small Business Administration between December 1, 2020 and March 1, 2021, and used fake bank statements to support his loan applications to have.

The 35-year-old state representative from Ocala was elected to the Florida House in 2020 and supported legislation banning discussions of gender identity and sexual orientation in public schools through third grade.

The law, derided by liberals as the “Don’t Say Gay” law, sparked protests and was opposed by Disney, central Florida’s largest employer. The law was signed into law by Florida Gov. Ron DeSantis (R) in March 2022.

Harding, who is out on bail, will appear in federal court in Gainesville, Fla., before District Judge Allen Winsor in a trial scheduled to begin early next year.

Harding’s charges carry a maximum sentence of 70 years in prison.

America's most Googled term in 2022 is a mystery 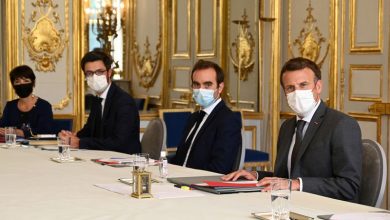 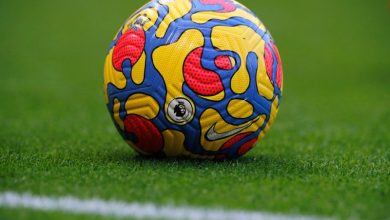 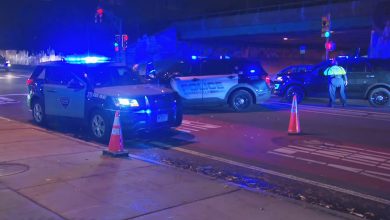 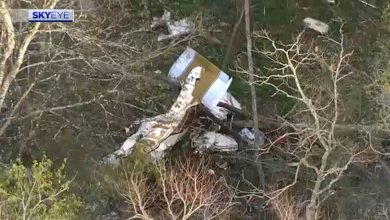