WASHINGTON – The eldest son of former President Donald Trump has met with the congressional committee investigating the January 6, 2021 riot in the US Capitol, according to two people familiar with the matter.

Tuesday’s interview with Donald Trump Jr comes as the bipartisan committee of the House of Representatives draws closer to the former president’s inner circle of family members and political advisers.

The younger Trump is likely of interest to the committee because of his closeness to his father on the day of the riots. Donald Trump Jr. was seen backstage at the rally on the White House Ellipse, which took place just before supporters of the then-President marched to the Capitol and breached the building.

In several social media videos posted at the time of the Jan. 6 attack, Trump Jr. could be seen with Kimberly Guilfoyle – then his girlfriend, now his fiancé – and other members of his family as his father prepared , to deliver a speech that investigators believed rallied supporters to crack down on violence that day.

The House Committee also released text messages dated Jan. 6 in which Trump Jr. begged the White House to get his father to strongly condemn the riot.

“We need an oval address. He has to lead now. It’s gone too far and gotten out of hand,” Trump Jr. wrote to then-White House Chief of Staff Mark Meadows.

Trump Jr. is one of nearly 1,000 witnesses the committee has interviewed as it works to compile a record of the worst attack on the Capitol in more than two centuries. He is the second of Trump’s children known to speak before the committee; Sister Ivanka Trump sat down with lawmakers for eight hours in early April. Her husband, Jared Kushner, was also interviewed by the committee.

Trump Jr. is no stranger to congressional investigations, having testified at least three times in House and Senate investigations into Russian interference in the 2016 presidential election.

The two people who confirmed Trump Jr.’s Jan. 6 interview with the committee were not authorized to discuss the private session publicly and spoke on condition of anonymity. 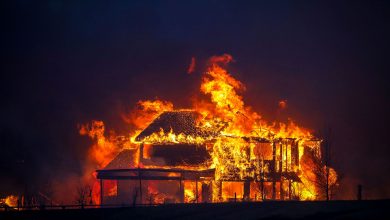 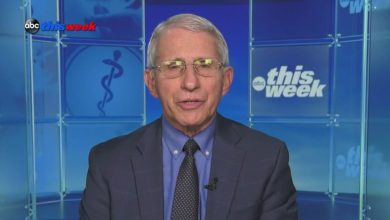 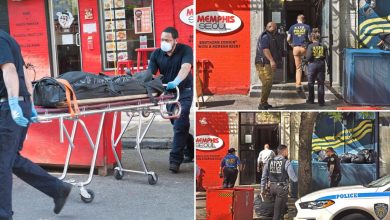 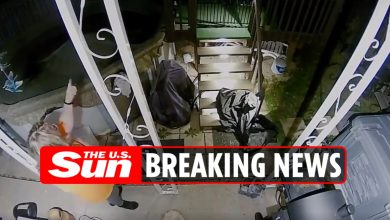