The 45th President continued to criticize Congresswoman Liz Cheney (R-Wyo.) for seemingly betraying the Republican Party. In a statement Monday, Donald Trump said she was supporting far-left Democrats even though those Democrats did everything they could to destroy her father.

Cheney’s father, Dick Cheney, faced fierce Democratic attacks while serving as vice president to George W. Bush. Trump added, the Democrats will use Cheney to advance their own agenda and then they will destroy her too. He points out that congresswoman is currently voting at an all-time low in her state of Wyoming.

“Is it ironic that Liz Cheney is supporting the very people, Radical Left Democrats, who did everything they could to destroy her father when he was Vice President, and after? When they finish using “Liz,” they will also destroy her… pic.twitter.com/Dluui7q2gc

“Mitch McConnell is giving the Democrats victory on everything. What happened to this broken old crow? He is hurting Republican and Republican Senators. When will they elect him from the position of Leader? He doesn’t have the guts to play… pic.twitter.com/NOr1ak4ooV

The 45th president then insisted McConnell was hurting GOP senators, the party as a whole, and should be voted out of the party’s leadership role.

A Possible Lifesaver for Highway Truckers: This Oklahoma Inventor Says It's Ready To Install 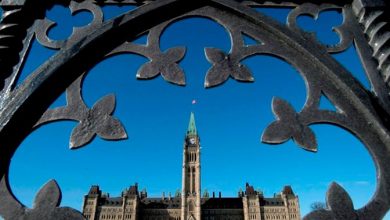 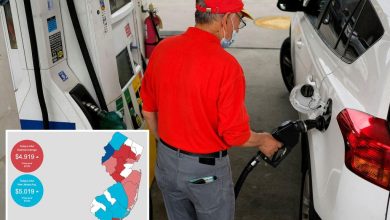 Late-night Christmas shoppers ‘scrambled for sprouts’ and queued for HOURS

The boy suffered a gunshot wound; house shot in