Doja Cat has revealed she was forced to give up her support slot on The Weeknd’s stadium tour to have surgery on her tonsils.

In a statement over the weekend, the 26-year-old rapper revealed she had “routine” surgery, meaning she will recover while the shows go on.

“Hi guys. I wanted you to hear from me first. Unfortunately I need surgery on my tonsils ASAP. The surgery is routine but recovery will take a while due to the swelling,” she wrote on her social -Media accounts.

“It means I have to cancel my festival run this summer as well as The Weeknd tour.”

She added: “I feel awful about it but I can’t wait for it to heal and get back to making music and creating a gig for you all.”

A day before the announcement, Doja Cat shared details of the proceedings with her fans, warning them that she might have “bad news.”

“The doctor just had to cut my left tonsil,” she wrote. “I had an abscess in it. My whole throat is fucked, so I might have bad news for you guys soon.”

The You Right singer revealed her throat was infected before the BBMAs and that she was on antibiotics, “but forgot she was on them and then I drank wine and vaped all day and then I got a nasty ass. Growth on my tonsil so they had to have surgery today”.

In follow-up tweets, she told fans that she’s “quitting vaping for a while and hopefully after that I don’t crave it anymore.”

When one person suggested throwing the vape away, Doja replied, “Throwing it away only creates panic.

“I’m addicted, but I’m not weak. I literally stared at my vape today which I would normally have puffed a thousand times a day and instead took two. I’m trying to go cold turkey first, but hopefully by then my brain won’t need it at all.”

She added: “What also makes you guys think I can’t buy a 50 pack now?

“It’s not about throwing them away, it’s about not needing them. I need her right now. I don’t WANT them because I’m in pain. But my brain is addicted to it.” 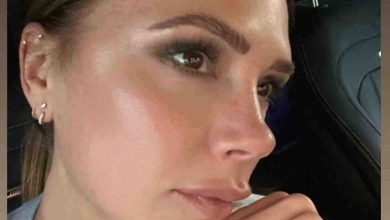 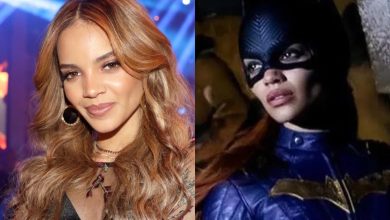 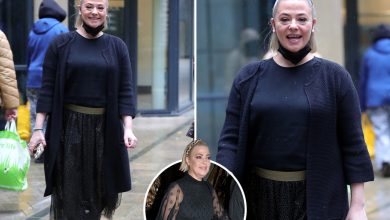 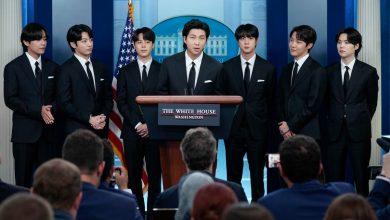 BTS members will serve in the South Korean military, according to the agency