A city education ministry official muzzled a parent advocate who dared to ask a question about a inflammatory children’s book about race during a public forum – an act the gagged mother called “outrageous” censorship.

The DOE stopped Danyela Souza Egorov, a member of the Community Education Council, after she read a series of questions about the book Our Skin, which tells children that white people invented the concept of race to claim they are are “better, smarter, prettier, and that they earn more than everyone else.”

Monday’s forum — attended by about 400 people — was set to voice the views of two candidates vying to become superintendent of Manhattan’s District 2 schools and give parents a voice in the selection process.

But it became a lesson about the prohibition of free speech.

“What do you think of the book ‘Our Skin?’ ” asked Egorov in the Zoom forum. “Do you think white people invented racism? And if so, when? Approximately what century? At what age do you think children should be introduced to such material without direct parental involvement?”

Before either Kelly McGuire, the current superintendent, or Sean Davenport, who is applying for the job, could respond, a DOE official stepped in.

“I want to interject and say that this might be a racially charged question,” said Bibi Matadin, a contact for DOE parenting leadership. She stopped the candidates from answering.

Egorov explained that the question was asked by community members, among others, and was chosen by CEC 2, a parent advisory group covering part of the Upper East Side and most of downtown Manhattan.

Intended for children ages 2 to 5, “Our Skin” has been distributed to city schools and is on a kindergarten reading list for the DOE’s forthcoming Mosaic curriculum to encourage academic diversity. The DOE has said it’s not part of a “mandatory” curriculum.

Matadin instructed the forum to drop the question and move on.

“What are you afraid of?” contacted Chien Kwok, another CEC member, who wanted to know who ordered the discussion to cease. Matadin said it was the executive director of the DOE’s Office of Family and Community Empowerment, whom she did not name.

“Now a DOE bureaucrat will decide what questions our families can or cannot ask?” Egorov asked. “It’s outrageous.”

A member of the CEC, Lupe Hernandez, agreed that the issue could be “harmful to the BIPOC community” and referred to Black, Indigenous and Colored people.

But another Manhattan mom, who described herself as a person of color, told The Post that the DOE was wrong.

“If we continue to censor everything important that is discussed in these meetings, we will get nowhere. There’s always a way to resolve something peacefully,” said Phyre Stenbar.

Egorov emailed school chancellor David Banks: “I grew up in Brazil under the military dictatorship, but up to last night no government official has ever told me not to ask a question in a public forum.”

Robert Pondiscio, a senior fellow at the American Enterprise Institute who focuses on K-12 education, was appalled.

“It is totally inappropriate for any school system to silence parents or stifle debates about curriculum and school culture. It’s a public school district that works — or should — in the public interest with public dollars,” he said. “The arrogance is overwhelming.”

After The Post questioned the DOE about the incident, Egorov and other CEC members received an apology Thursday from Desmond Blackburn, the school’s deputy chancellor who oversees the candidate forums.

Blackburn allowed the two District 2 candidates to answer the censored questions in writing, but neither criticized the book’s attack on whites.

Davenport, who is black, wrote that “racism exists” and that he had been the victim of racism “on many occasions, possibly through this question.” He added that parents should decide what is appropriate for their child.

McGuire, who is white, said he believes schools “are the most productive places to discuss the text,” led by trained principals and teachers.

Egorov told The Post that she appreciates the apology but was disappointed with both responses:

“Personally, as a Latina, I wish we had candidates who would take the opportunity to discuss books and take a firm stand against them, promote segregation, bring politics into the classroom, and create excitement instead of understanding.”

https://nypost.com/2022/05/28/doe-silences-mom-asking-about-race-book-for-kids/ DOE shuts up mom when she asks for a kids’ race book 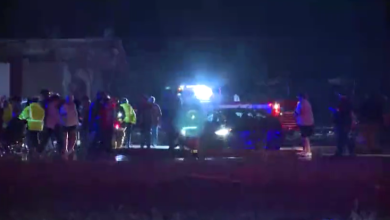 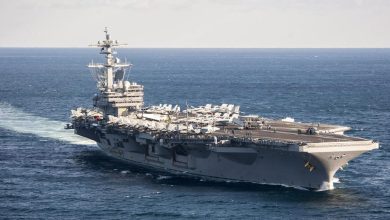 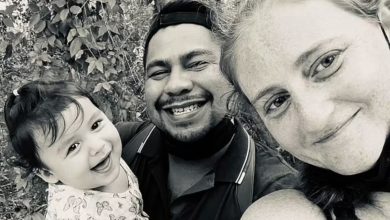 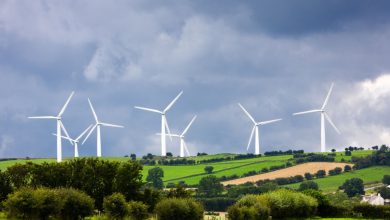