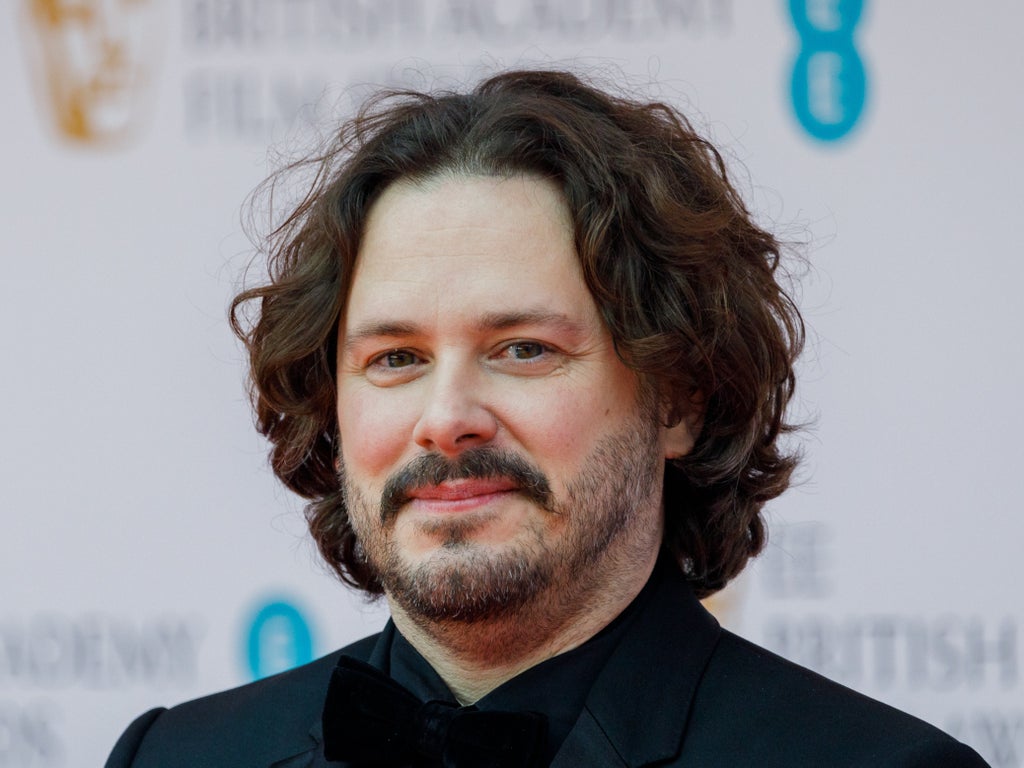 hot fuzz Filmmaker Edgar Wright has responded to fan speculation that he could be involved in the next series Doctor Who.

The director shared a series of hints on social media just days after it was announced that Ncuti Gatwa will be joining Doctor Who to take on the lead role of Jodie Whittaker in the future.

On Tuesday (May 10), Wright shared a photo of a blue door with a “wet paint” sign attached, strongly reminiscent of the Tardis door.

Another post showed a pattern of hexagons resembling the interior of the Tardis. A third clue shared yesterday (May 11) showed a diamond chandelier.

As a result, followers speculated that he was actually cryptically teasing his upcoming involvement in the long-running BBC series.

However, Wright appeared to refute the suggestion on Twitter, responding to an article claiming he “could be the latest scintillating addition to the next series of the iconic sci-fi show.”

“Untrue!” he tweeted in response.

However, some fans have suggested that this answer might actually be intentionally misleading, highlighting the use of the phrase “next series” in the tweet, which he denied.

“It’s not true because the 60th anniversary special doesn’t count as ‘the next series,'” one person wrote.

“Because it’s a standalone special and not a series. I see through your deceptions, Andrew Garfield,” quipped another, alluding to the misleading denials Garfield made to the press ahead of publication Spider-Man: No Way Home.

The true meaning of Wright’s Instagram posts is still unclear, but will likely be revealed in the near future.

https://www.independent.co.uk/arts-entertainment/tv/news/doctor-who-edgar-wright-bbc-b2077897.html Doctor Who: Hot Fuzz director Edgar Wright is responding to fan speculation about his involvement in the next series 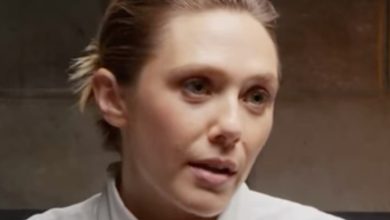 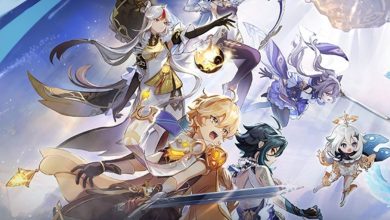 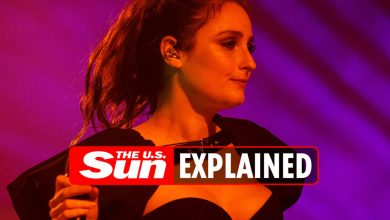 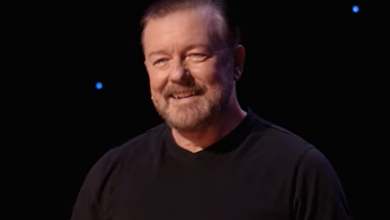