Among those arrested is Zachary Hudson, 30, who was employed as a bus driver at Disney World, police said.

Between June 4 and 5, Hudson allegedly exchanged online messages with an undercover detective posing as a 15-year-old girl.

The detective asked Hudson if he had a problem with the fact that she was only 15, to which he replied as long as “you don’t mind my getting older,” according to authorities. He is said to have later told her, “Age is just a number.”

The conversation switched to text messages, where Hudson described the sexual acts he planned to do with her, according to police. He also sent the girl a nude photo, police officers said.

Police obtained an arrest warrant for Hudson and he was taken into custody in Orlando.

He appeared to be in his Disney World uniform when he was arrested, according to a mug shot obtained by the outlet.

He is charged with one count of using a two-way communication device to commit a felony and one count of transmitting material harmful to minors and is indicted in the Orange County Jail.

Field of Dreams: The Emotional Return to Glastonbury Festival 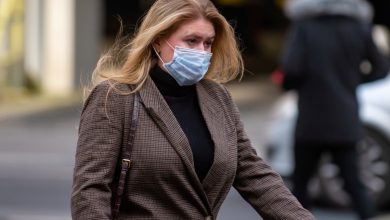 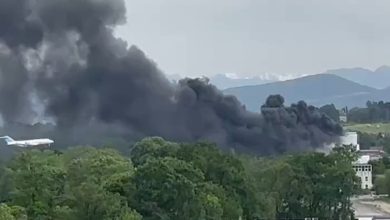 A major fire breaks out at Geneva Airport 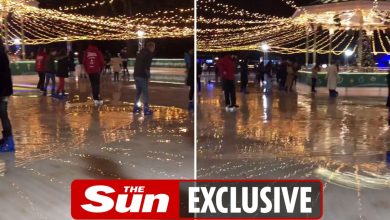 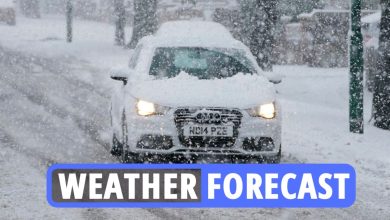