Facebook Twitter LinkedIn Tumblr Pinterest Reddit
LEAGUE CITY, Texas (KTRK) – League City police have arrested a suspect in the deadly shooting of a local business owner more than six months after he was fatally shot in his home.

Devan Jordon, 21, was charged with murder and was handed a $1 million settlement.

According to police, Jordon followed Jeffrey Johnson, 58, from the Capital Grille on Westheimer Street in the Galleria area to his home at 1500 Waterside Drive on June 11.

When Johnson and his wife arrived at their home, police said the pair were the targets of robbers. Johnson was shot inside his garage.

Johnson, the owner of Texas Coast Yachts, an upscale watercraft dealership in the Clear Lake area, later died in hospital.

Police said they tracked Jordon through the white Mercedes SUV he was seen driving in the area on the night of the murder. Police said the SUV was involved in other crimes.

Investigators learned the car had been rented by Jordon. 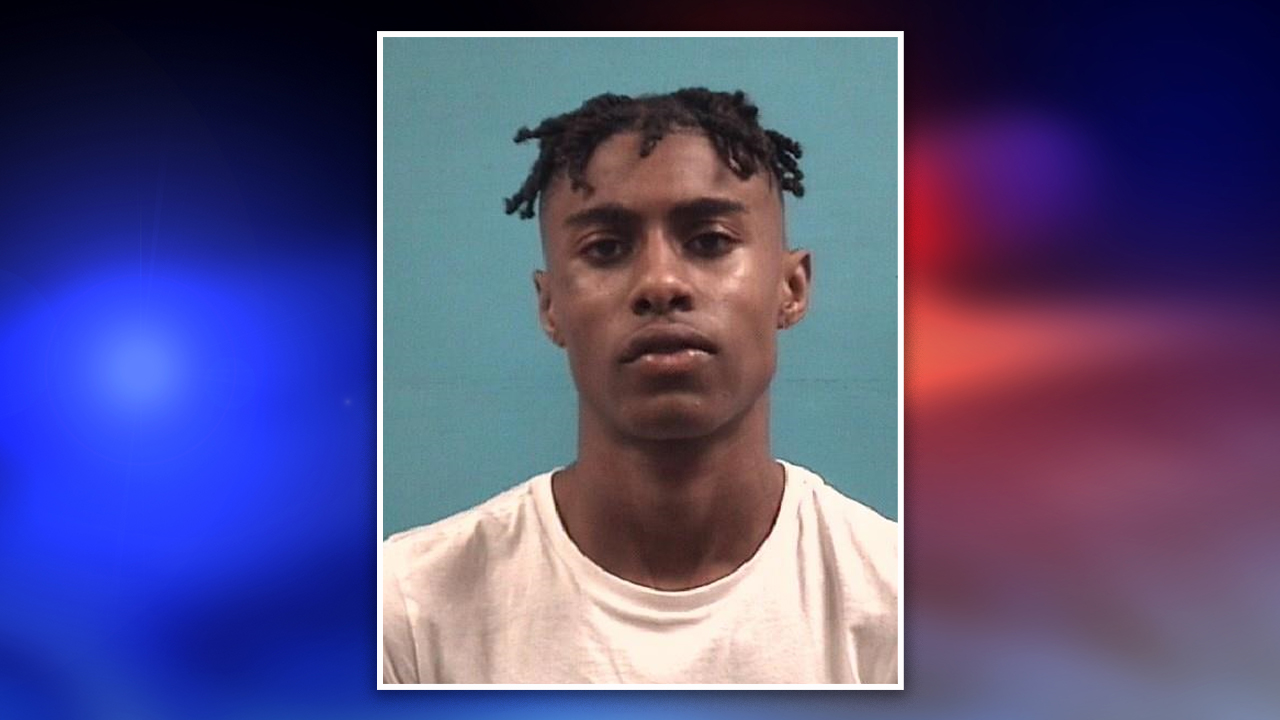 Additionally, investigators linked Jordon to the area of ​​the murder with DNA evidence recovered at the scene.

Jordan was arrested on various counts of murder and robbery in Harris County earlier this year, investigators said. He was released from prison on those charges in November.

Since he was wearing an ankle monitor, League City police said they were able to quickly locate and arrest him after identifying him as a suspect in the June 11 shooting. 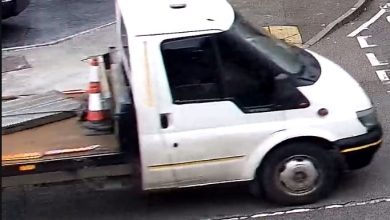 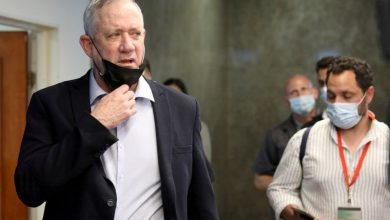 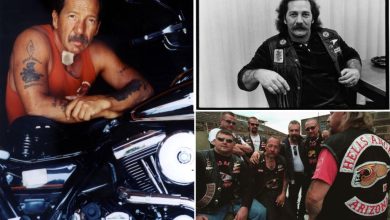 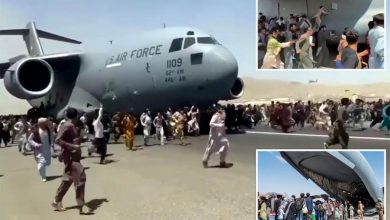