A preliminary decision could be made at the December 15 supervisory board meeting, with Appel likely to be proposed to run for office at the April 7 annual meeting, Handelsblatt reported, citing Lead 5 people familiar with the matter.

The newspaper said there are also talks about an early contract extension for Telekom CEO Timotheus Hoettges. Both companies declined to comment on the report.

The term of Telekom chairman Ulrich Lehner, who has headed the Telekom watchdog since 2008, will end at next year’s shareholder meeting. He has confirmed that an external search for a successor is underway.

The German government holds shares in both companies.

Appel, a former McKinsey advisor, has been with Deutsche Post since 2000. In 2002, he became a member of the board and in 2008 he moved to the position of CEO.

His contract runs until 2022 and a decision on his future at the Post is expected soon. Some in the industry have speculated that Appel may be ready to move on as Deutsche Post has posted record pandemic results. 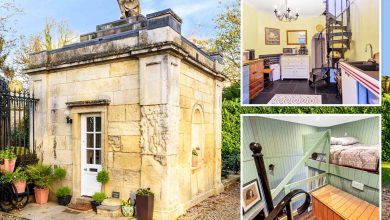 Inside one of the smallest houses in England 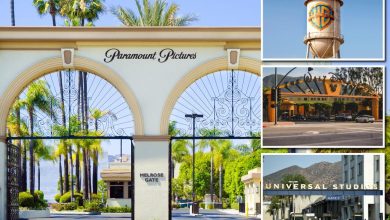 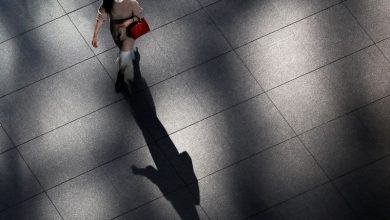 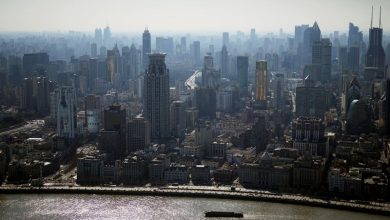 China will ensure stable economic processes this year, according to the cabinet