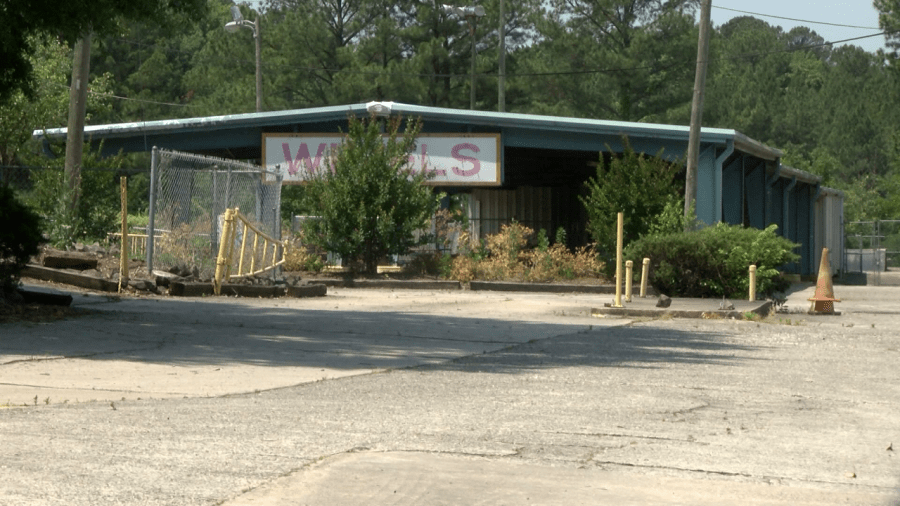 DURHAM, NC (WNCN) – Durham Parks and Recreation announced this week that it is seeking contributions from the community to build a new swimming pool on the former site of Wheels Fun Park on Hoover Road in East Durham.

Since the city bought the site in 2020, some people in the community said they’d like to see the city reopen some of the facilities at the old site and create a family amusement park with more things to do for young people.

Wheels Fun Park used to be a popular venue with an ice skating rink, go-karts, miniature golf, and batting cages.

“We need this to keep our young people active and doing positive things,” said James Chavis, a longtime community member.

This week officials from Durham Parks and Recreation said they will spend $31 million on a swimming pool to be built on the site.

Now some in the community are wondering what will happen to the rest of the facilities in the park and if it is possible to bring some of these activities back.

“We’re saying we want to reduce crime in Durham, and why do you want to take this amusement park away?” Chavis said.

CBS 17 reached out to Durham Park and Recreation Director Wade Walcutt to find out what the city plans to do with the rest of the amusement park and if there’s a chance of some of the amenities reopening.

“No decisions have been made about the future of the facilities at this former site,” Walcutt said.

Walcutt said the city is giving the community an opportunity to contribute what they would like to see with the rest of the park. But he said he’s not yet sure how the city will pay to reopen some parts of the old amusement park.

“If there are any repairs or improvements that need to be made, we don’t have those funds at this time,” Walcutt said.

Walcutt said establishing a new pool is a top priority after conducting a comprehensive study, and he said that includes community engagement.

But Chavis and other community members said the return of an amusement park with a roller rink and batting cages would give youth more things to do.

On Sunday, May 29, Chavis said the community will hold a peaceful demonstration outside the former Wheels Fun Park site at 632 N. Hoover Road, where they will urge the city to reopen some of the facilities.

“The police chief says crime has increased,” said Gwyn Silver, a member of the Durham community. “We have to involve the youth, we have to keep them active and we have to engage them.”

Other parents CBS 17 spoke to in East Durham said a pool would be nice, but they’d also like to see an amusement park.

“It would be nice to have another leisure center in the area so I can bring my daughter and we can have a good time there,” said Kalive Matthews, a parent who lives in East Durham.

On Thursday, May 26th, the Durham Park and Recreation Department is hosting a community workshop for local residents to give their opinion on the former site of Wheels Fun Park on Hoover Road, as well as improvement plans for Long Meadow Park and East End Park.

https://www.cbs17.com/news/local-news/durham-county-news/despite-31-million-pool-plan-durham-community-asking-city-to-bring-back-more-activities-to-former-fun-park/ Despite the $31 million pool plan, Durham Township has urged the city to bring more activity back to the former amusement park

Texas Crime Stoppers is offering a $1,000 reward for the location of a white Pittsburgh supremacist who makes threatening comments

Moldova should be armed "according to NATO standards" to protect itself against Russia, says Truss 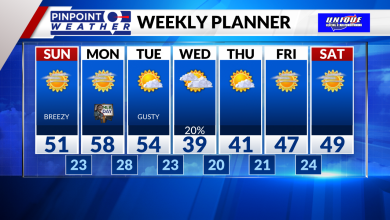 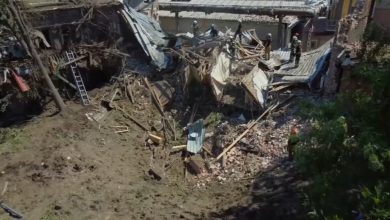 Russia News from the war in Ukraine: 10 dead in Russian missile attack on apartment building in Khasiv Yar in Donetsk region, officials say 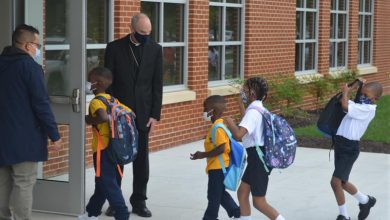 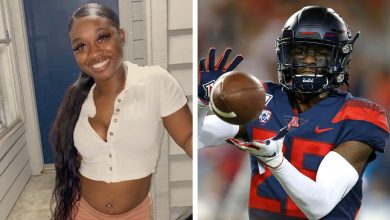