MIAMI (CBSMiami) – As prices continue to rise, some people are cutting back on what they buy – except when it comes to alcohol.

DrugAbuse.com, a leading provider of substance abuse treatment resources, conducted a survey of 3,818 Americans and discovered an interesting response to ‘inflation’. The survey found that nearly two-thirds (64%) Floridians will continue to buy as much alcohol as they normally would during the holiday season, regardless of soaring alcohol costs.

This compares with the national average of 59%.

People in Vermont are most willing to spend money on alcohol – 90% said they would continue to buy the same amount despite the increased cost. On the flip side, only about 40% in New Mexico said they would.

The survey also found that more than a third of Americans (37%) consider alcohol a necessity.

In addition, more than 1 in 3 think the government should lower alcohol taxes if inflation, currently at its highest level since the 1920s, rises to keep costs low.

The DrugAbuse.com survey also asked people what level of alcohol inflation would have to be for them to cut back on their purchases. Overall, the average drinkers said an 8.79% increase would make them buy less alcohol.

When asked which holidays they’d rather spend sober time on, if they had to choose, 41% said Christmas Day, followed by 29% saying Thanksgiving. Only 12% said that New Year’s Eve.

Spotify Wrapped 2021 - Annual Review Tool May Launch TODAY; when is it released and how to get it 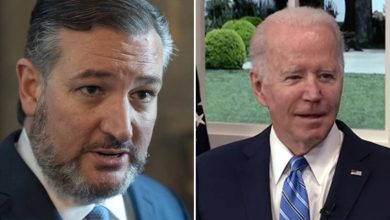 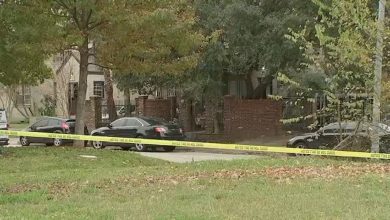 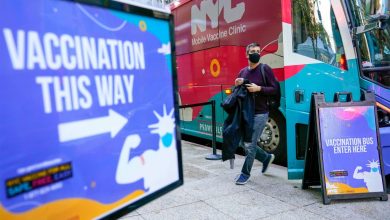