More and more breadcrumbs are emerging as to why Derek Jeter left his CEO role with the Florida Marlins.

CC Sabathia, who played with Jeter for the Yankees from 2009 to 2014, spoke on his about his former teammate’s quick exit from the Marlins R2C2 Podcast with Ryan Ruocco.

Jeter was keen for the franchise to make a push to sign free agent Nick Castellanos, according to Sabathia, but couldn’t seem to get her to come up with the money.

“[Castellanos] is an animal,” said Sabathia, According to Audacy Sports. “I know that Jeter really wanted him.

“The Marlins are the Marlins,” added the ex-pitcher. “No matter what you try to do to make them better, at the end of the day there just always were bad owners. Jeter did everything he could, he set everything up for him and this is the year you sign Castellanos. They pitch a lot, Jazz Chisholm is a star, they have Miguel Rojas playing small. Seems good, really good, he’s built a really good team. The minor league organization is great, but it’s just time to spend money.”

Sabathia said Jeter was furious at the ordeal.

“I just feel bad for him because I know how much time he put into it and how seriously he took this job and I know he’s pissed off,” he said. “Yeah, it sucks, but the marlins are the marlins.”

Last month, The Post’s Joel Sherman reported that Jeter had a power struggle with Marlins owner Bruce Sherman after Sherman allegedly failed to honor an agreement to increase payroll by $10 million to $15 million after the MLB lockdown concluded.

Castellanos, who struggled with 34 home runs and .939 OPS to .309 last season, could end up signing for more than $15 million a year, but it’s easy to see why he’s a player the Marlins jeter wanted to have. 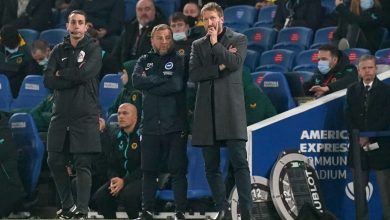 Graham Potter questioned the possible contradiction to the Covid-19 postponement 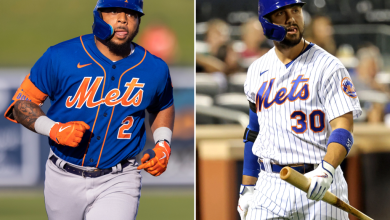 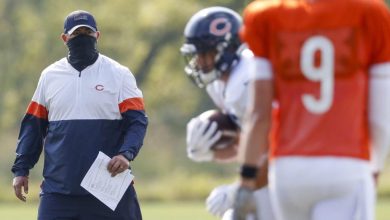 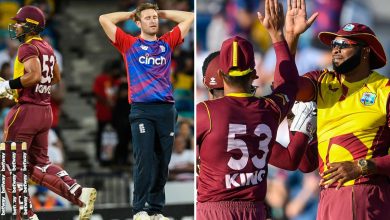