Joshua Stewart, 23, Frederick Tardy, 17, and Federias Clark, 19, are all charged with Almendarez’s murder.

The defendants are accused of shooting Almendarez, who was off duty shopping at the time of the crime when MPs say he caught the suspects trying to steal a catalytic converter from his truck.

Deputies said Almendarez caught all three suspects in the act Thursday night in the parking lot of Joe V’s Smart Shop on the 2900 block of FM 1960 in Aldine Westfield.

At Monday’s court hearing, we learned that Clark was the driver of the getaway car and he was said to be the first to open fire on Almendarez.

Clark reportedly warned Tardy and Stewart to get back in the car when Almendarez approached his truck. The men had cordless cutting tools.

The suspects claim Almendarez shot them first. However, security camera footage shows that Clark fired in front of Almendarez.

“The driver, who was later identified as this defendant, opened the front driver’s door, pointed a handgun outside the vehicle above the door frame and shot the complainant. The complainant then pointed his pistol at the vehicle as he approached. When he reached the driver’s side door, he grabbed that defendant’s pistol as he fired it in the complainant’s direction,” the court clerk read.

As the suspects drove away, Almendarez continued to fire at them as more shots may have been fired from the suspects’ car, ABC13 learned in court on Monday.

The three men are believed to be involved in a larger crew stealing catalytic converters.

Paige Spiranac reveals how she left co-workers filming in a low-cut top as she has an "image to uphold". 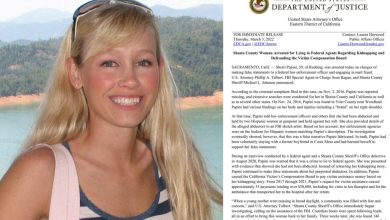 Sherri Papini’s alleged kidnapping scam is a ‘slap in the face’ for Latinos: advocates 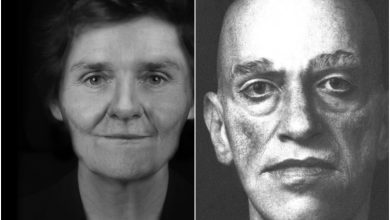 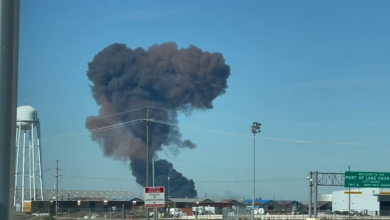 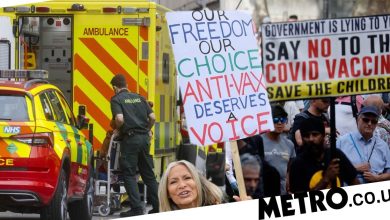