Harris County Sheriff Ed Gonzalez said the body, believed to be that of a white man in his late 50s, was found at a garbage disposal facility at 18784 E. Hardy Road near Richey.

@HCSOTexas Units responded to a garbage disposal facility at 18784 E. Hardy Rd off E. Richey Rd. While using equipment to move some of the garbage, workers discovered the deceased body of an adult male who appeared to be in his late 50s . No further details on this 1/2 pic.twitter.com/Dt1my9T09A

Workers were using heavy equipment to move garbage in the sorting warehouse on the property when they discovered the body, Gonzalez said.

It was unclear how long the body had been in the sorting facility or if it had originally been at the landfill.

Gonzalez said investigators were on their way to the crime scene.

The Tall Pines Landfill, also known as the Hardy Landfill, is operated by the Waste Corporation of Texas.

https://abc13.com/body-found-in-landfill-man-dead-at-waste-disposal-facility-hardy-road-richey/11674647/ Deputies examine the body of a man found at the North Harris County landfill on Hardy Road 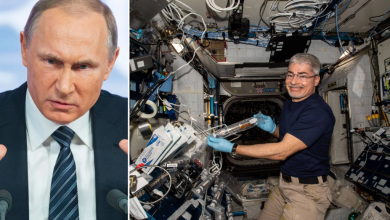 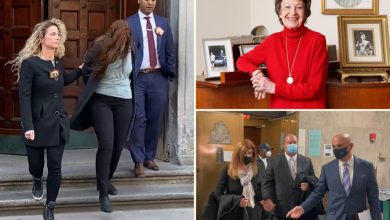 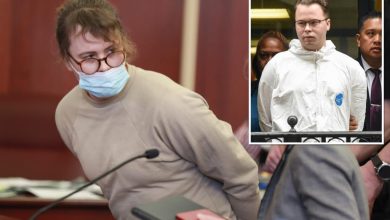 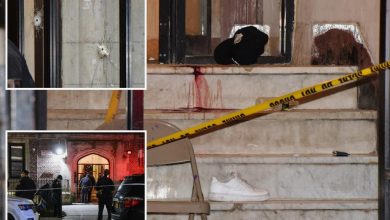 Man punched in head in double shooting in NYC has died: police officers