The Nobel laureate, 76, has been found guilty of incitement and violating Covid rules, according to a legal official with knowledge of the case.

She is facing a series of charges after she was barred from starting a second term when the military took power on February 1.

Many argue that the legal proceedings are intended to discredit her and prevent her from running in the next election.

The legal official, who spoke on condition of anonymity because of fear of retribution, said Suu Kyi received two years in prison for each charge.

The incitement incident involved allegedly ‘inciting’ statements posted on her party’s Facebook page after she and other party leaders were detained by the military.

A campaign that emerged before the election last November led to allegations of coronavirus rule violations.

Ms. Suu Kyi’s National League for Democracy Party won the election by a landslide and the military’s allied party lost many seats.

But they claimed major voter fraud even though independent election observers did not detect any major anomalies.

Suu Kyi’s trials are closed to the media and spectators, and her lawyers, who were once the sole source of information about the proceedings, were served gag orders in October banning them. they disclose information.

The defense has struggled to bring charges of incitement against Suu Kyi – and a co-defendant, former President Win Myint – has been removed.

Their lawyers argued they could not be held responsible for the claims – which criticized the takeover and widely suggested it should be fought – because they were detained.

Details of her convictions come after protest marches were organized against the military government on Sunday.

According to unconfirmed reports, an army truck deliberately plowed into a march of about 30 youths in Yangon, the country’s largest city, and at least three of the protesters. may have died.

To date, about 1,300 civilians have died participating in nonviolent protests against the regime.

It has led to an increase in armed resistance, to the point where UN experts have warned that the country is sliding into civil war.

Suu Kyi was taken into custody by the military on the day of her takeover and she has not been seen in public since, although she has appeared in court in a number of trials.

The second sentence for violating coronavirus restrictions is scheduled for December 14.

Other cases against Suu Kyi currently on trial include the importation and use of unregistered radios by her security guards, and four separate corruption charges including accepting bribes. disclosure and abuse of position to obtain favorable terms in property transactions.

You can buy a PS5 TODAY if you do this 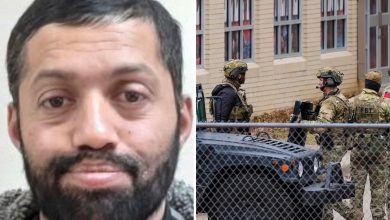 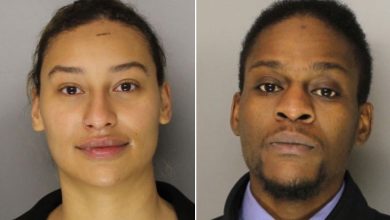 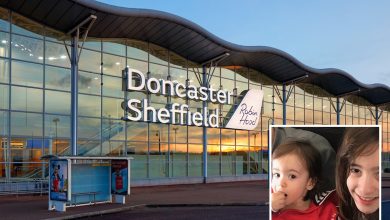 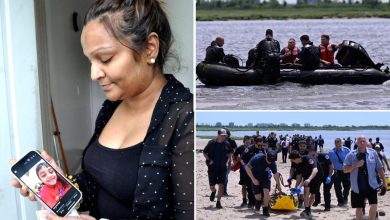