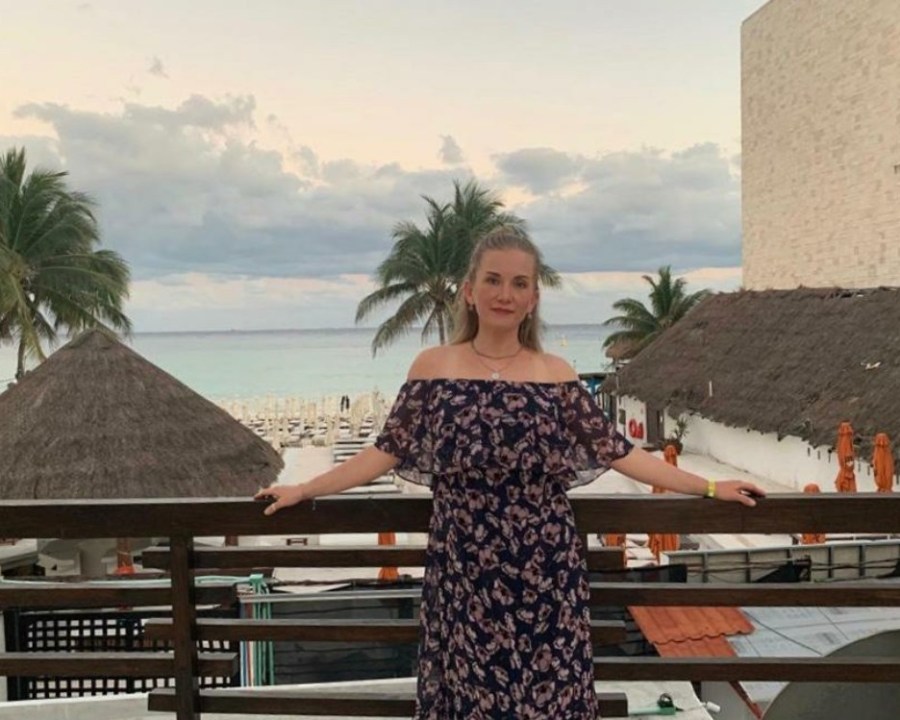 DENVER (KDVR) – Questions revolve around the case of a Denver woman from Russia who traveled with her husband to Europe and was found dead there just a few weeks ago.

FOX31 spoke exclusively with Yana Rose’s mother about her daughter’s disappearance and mysterious death and how it can be connected to a business owner in Denver.

Yana is 40 years old and lives in Denver. Her mother lives in Chelyabinsk, Russia. On January 21, her mother received the worst call a parent can receive: her daughter was found dead while on vacation in Spain.

“She wasn’t sure what happened, she wasn’t there,” Natalia Zernova, Yana’s mother, said through Russian interpreter Julie Ioffe.

Her friends and family say Yana left Denver with her husband for a trip to Europe in August. Her mother told FOX31 she last spoke to her son on Christmas Day.

That will be the last time the mother and daughter will hear each other’s voices again.

Zenova told Ioffe: “After talking to her daughter on the 25th, she never heard from Yana.

Zernova said she is frantically trying to reach her daughter by any means – calling her husband, texting and calling Yana’s phone, leaving voicemails.

“Natalia received a phone call, January 21, from the police in Valencia. They found a body, and her daughter is no longer alive,” said Zernova, through the interpreter.

FOX31 has not independently confirmed what European media outlets have reported: that Yana’s body was found in a shallow grave outside an abandoned mansion in Valencia, Spain. Similar reports cited Spanish police as saying her husband, a Denver business owner, was a suspect in the case.

Currently, FOX31 has yet to identify him.

Yana’s mother, Natalia, is in a state of consciousness, wondering what happened to her daughter and above all, mourning her loss.

“She has lost her love, her happiness, her daughter, her helper, she has lost everything,” Zernova said through a translator.

Saleh: Jets ‘struggled with ‘bad part’ on road to improvement 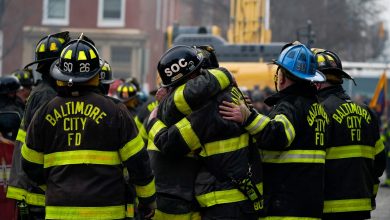 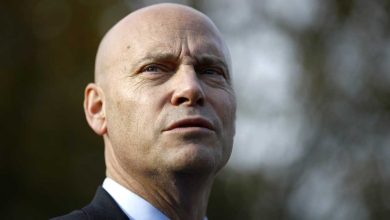 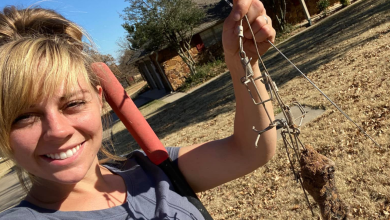